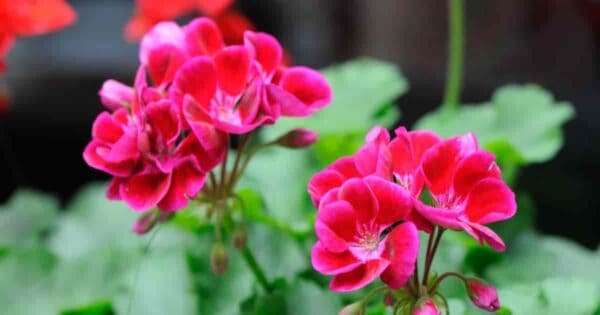 There are a lot of pests that can make a mess in your garden. Some drain the sap from your leaves, and others chew them up. Some even devour the 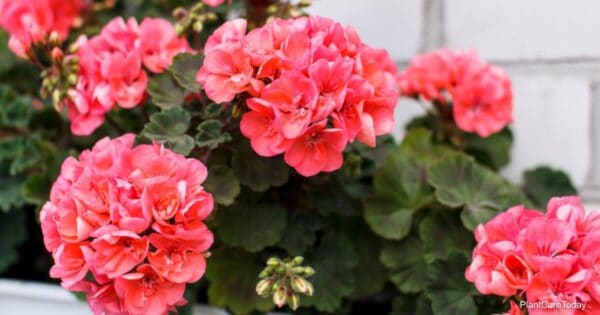 While it should seem as if determining whether geraniums are perennials or annuals would be a simple matter, the fact is, it is not. The short answer is that all 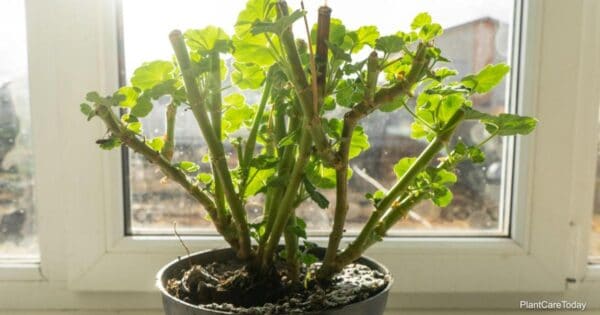 Geraniums are gorgeous in the spring and summer, and if you live in a warm climate, these semi-tropical perennials can survive and thrive outdoors all year round. If you live 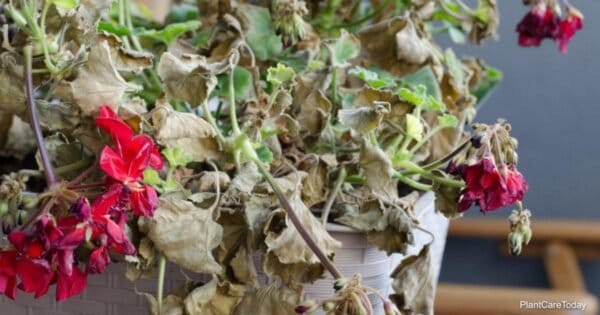 The topic of geraniums can be a confusing one for many people. Many of the plants you think of as geraniums aren’t geraniums at all but plants that were formerly 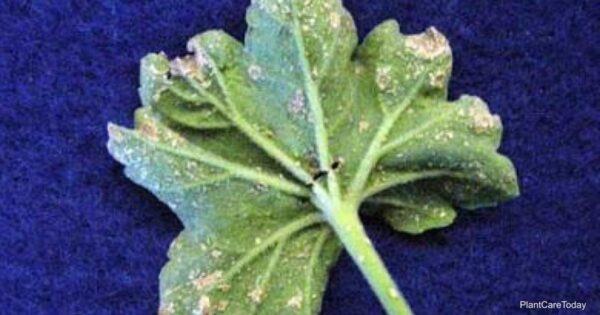 Geranium edema is a physiological disorder usually caused by poor Geranium care or unfavorable environmental conditions. It is not a contagious disease, and it doesn’t spread from one plant to 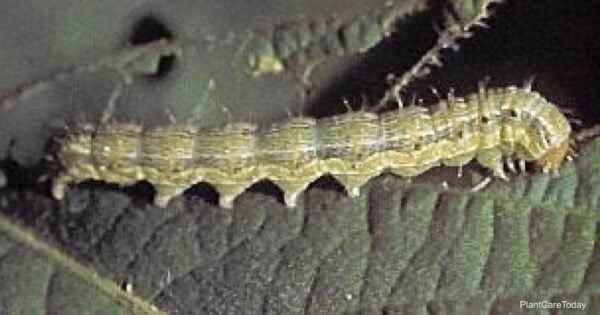 More than 100 species of plants share the name geranium, with 422 in the actual Geranium (jer-AY-nee-um) genus, 280 in the Pelargonium (pe-lar-GO-nee-um) genus, and a little over 100 more 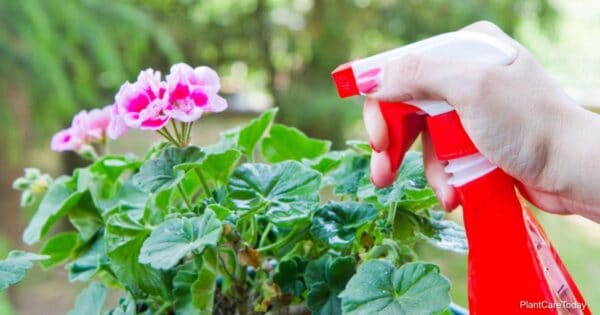 Geraniums (Pelargonium x hortorum) kept as annuals or perennials are among the most popular garden and container plants in the United States today. For the most part, healthy geraniums are 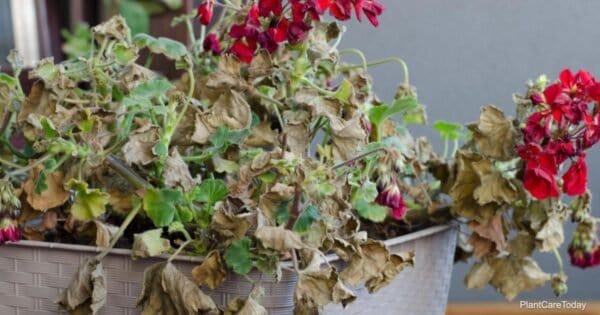 Geraniums are some of the hardiest plants you can put in your garden. There are many types of geranium plants out there, but they all belong to two genera: 422 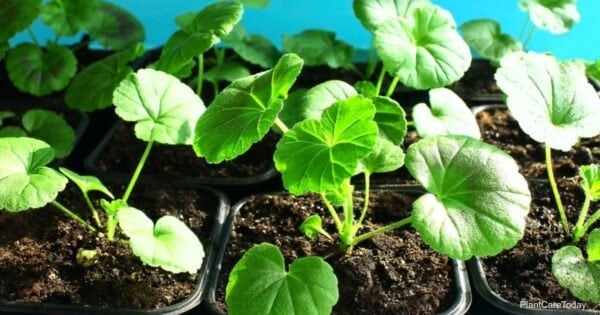 Cheerful geraniums are popular with gardeners in all parts of the world. These hardy flowering plants come in various colors, flower types, and scents. It’s very easy to propagate geraniums 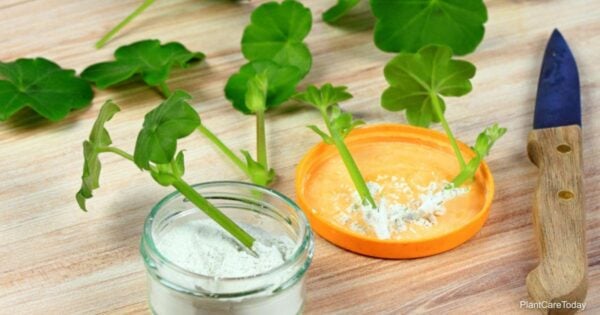 Colorful, hardy geraniums are popular as perennial garden plants in warm climates and may be grown as annuals in colder climates. With their beautiful blooms and attractive foliage, they make 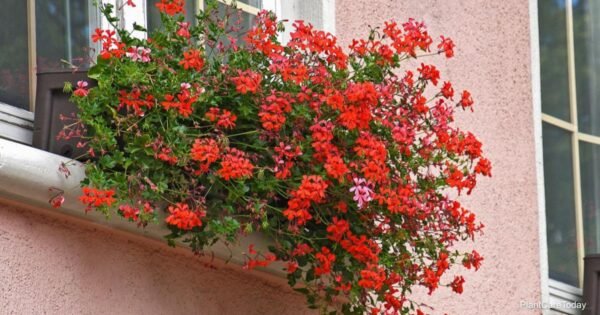 It’s a common fact that the plants you own may not be the actual genus they’re named for. This is doubly true for the perennial ivy geranium, which is neither 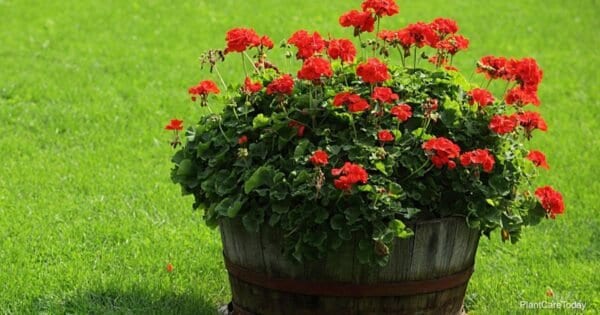 It can be very confusing when talking about geraniums. This is because the term applies to both the Geranium (jer-AY-nee-um) and Pelargonium (pe-lar-GO-nee-um) genera. These two members of the Geraniaceae 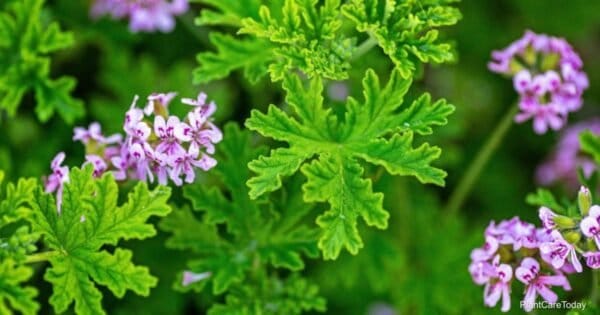 Just about everyone is surprised to find out their geraniums aren’t from the genus Geranium (jer-AY-nee-um) but a very similar genus called Pelargonium (pe-lar-GO-nee-um). Hailing primarily from South Africa and 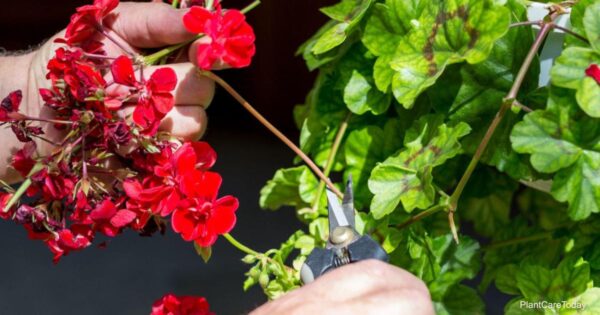 Dealing with geraniums can get complicated quite fast if you don’t specify whether you’re talking about Geranium (jer-AY-nee-um) or Pelargonium (pe-lar-GO-nee-um). The two genera, which were separated in 1789, are 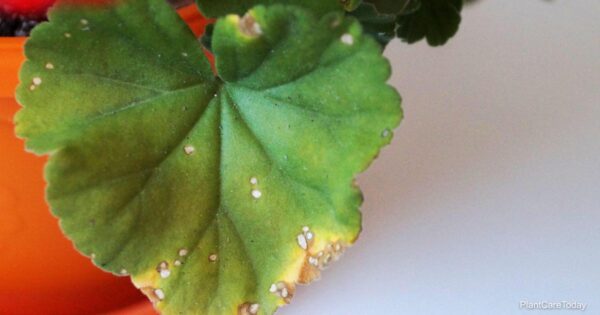 One of the most popular garden plants, geraniums consists of two different genera and hundreds of cultivars. True geraniums come from the genus Geranium (jer-AY-nee-um) and are often referred to 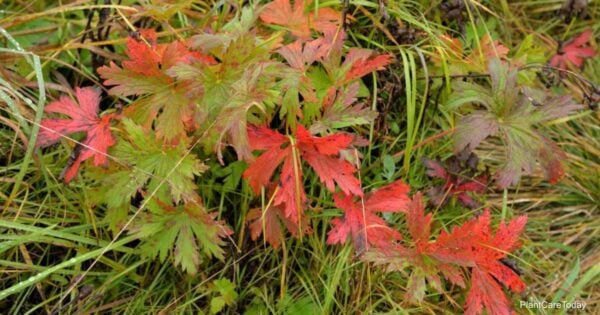 Chances are, the geranium plants in your garden are actually pelargoniums, a group of plants originally in the same genus as geraniums. More on different types of Geraniums. But that’s 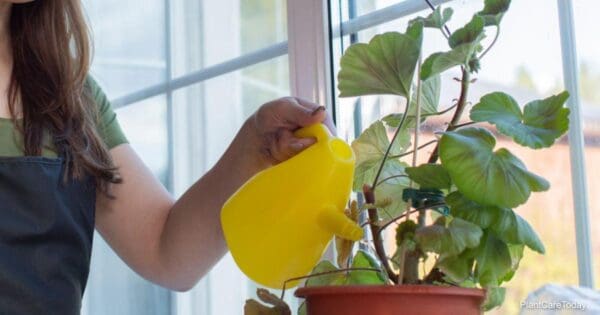 Geraniums (jer-AY-nee-um) can get a little confusing for first-time owners and even experienced growers sometimes have issues with these plants. It’s no fault of the individual, but rather the fact 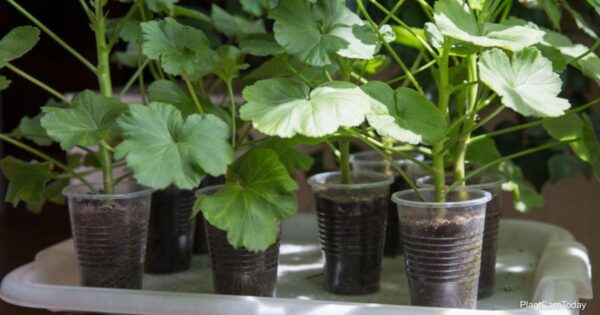 When you want to confuse a garden enthusiast, start talking about propagation and the genus Geranium by referring to the plants simply as “geraniums”. Despite being the namesake of all 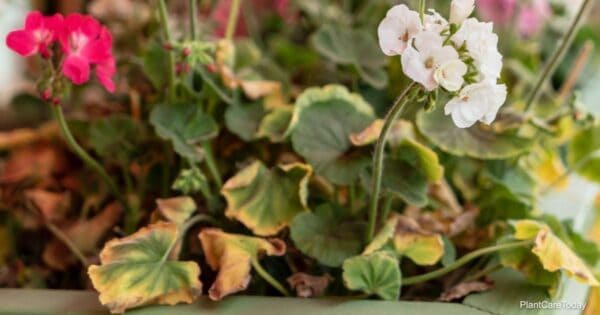 The many types of Geraniums are some of the most resilient flowering plants out there if you care for them properly. However, there are times when they can still get 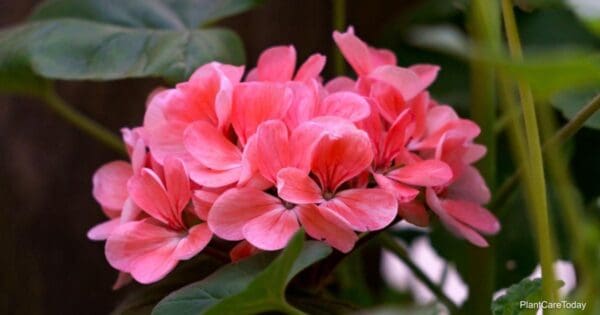 Back in the 1700s, geranium was split into two separate groups. Pelargoniums currently include 280 species and are the most common geraniums in gardens. Preferring warmer temperatures, pelargoniums are divided 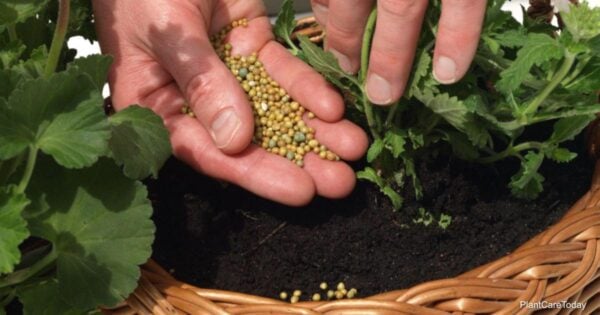 Geraniums are quite easy to care for, but this doesn’t stop many from panicking when they find out their prized geraniums might not be geraniums at all. This is because 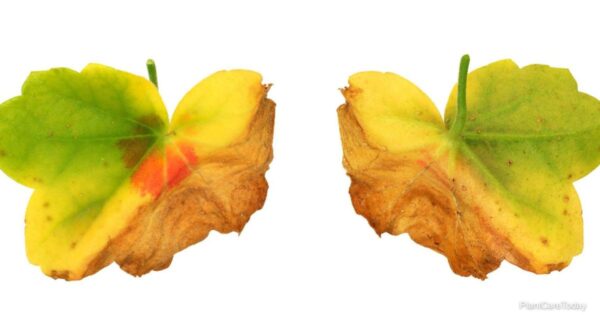 Geraniums can be a little confusing for many people, as there are actually two genera called geranium: Geranium and Pelargoniums, the latter of which was separated into its own genus 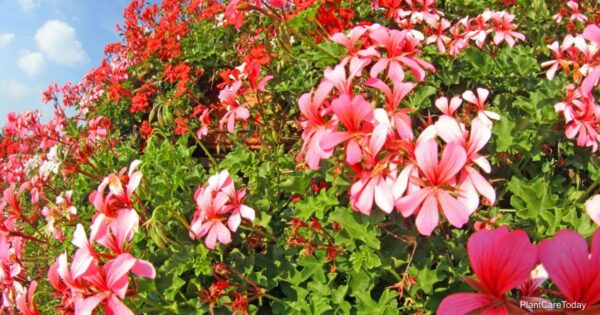 It’s easy to get confused when it comes to geraniums. After all, there are over 420+ species of the actual Geranium (jer-AY-nee-um) genus, but they’re not nearly as common as 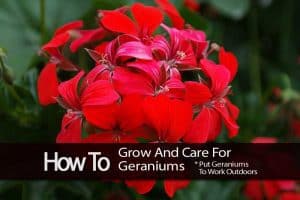 Whether you have a garden in your backyard, or have a little planter on your window sill, if you are growing germanium’s, then you want the absolute best geranium care