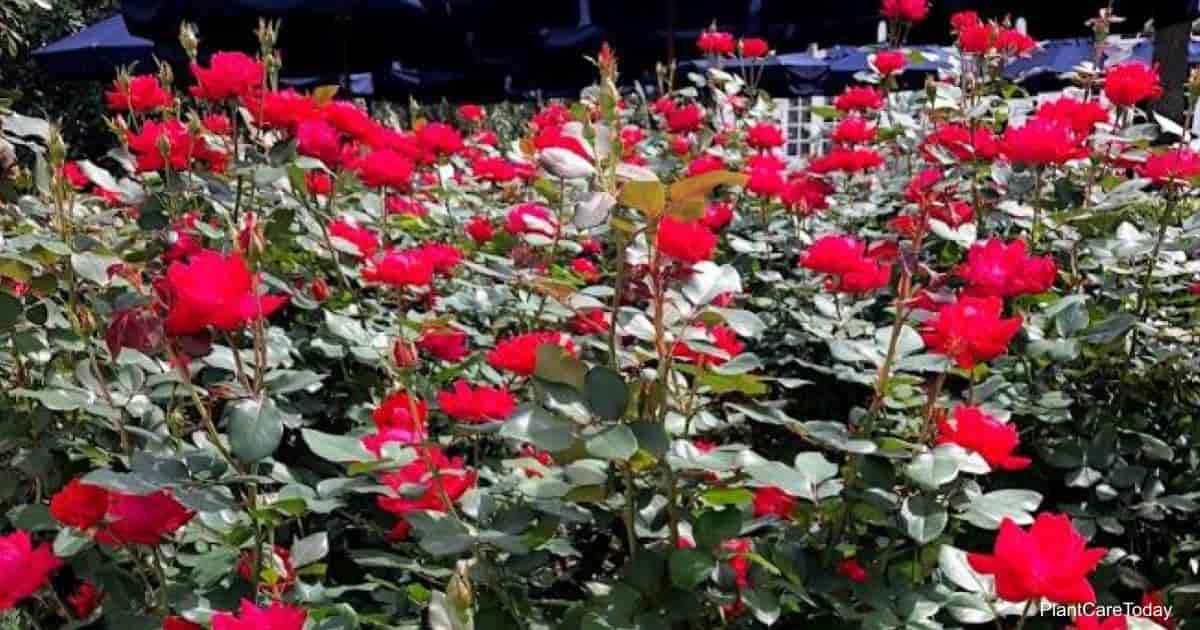 The Knockout family of roses come in a variety of colors and are some of the most popular flowering plants on the planet. Knockouts are highly popular for their repeat 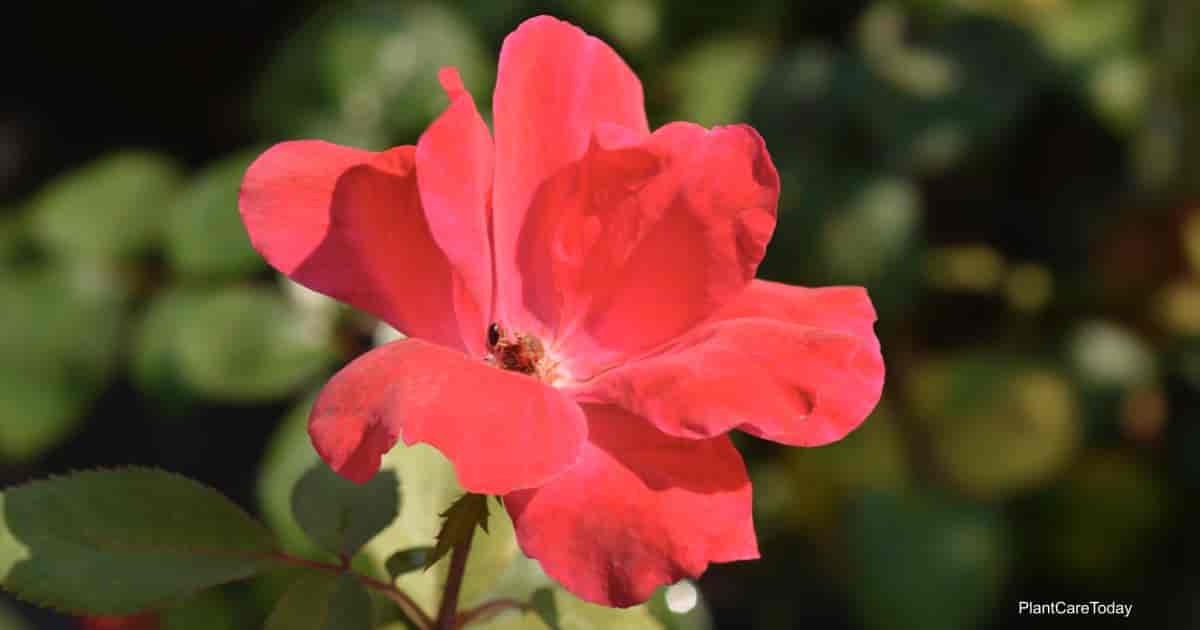 There are 11 official varieties of disease-resistant Knock Out Roses, all of which can be grown from USDA hardiness zones 5 to 9. Knock Out Roses care is low for 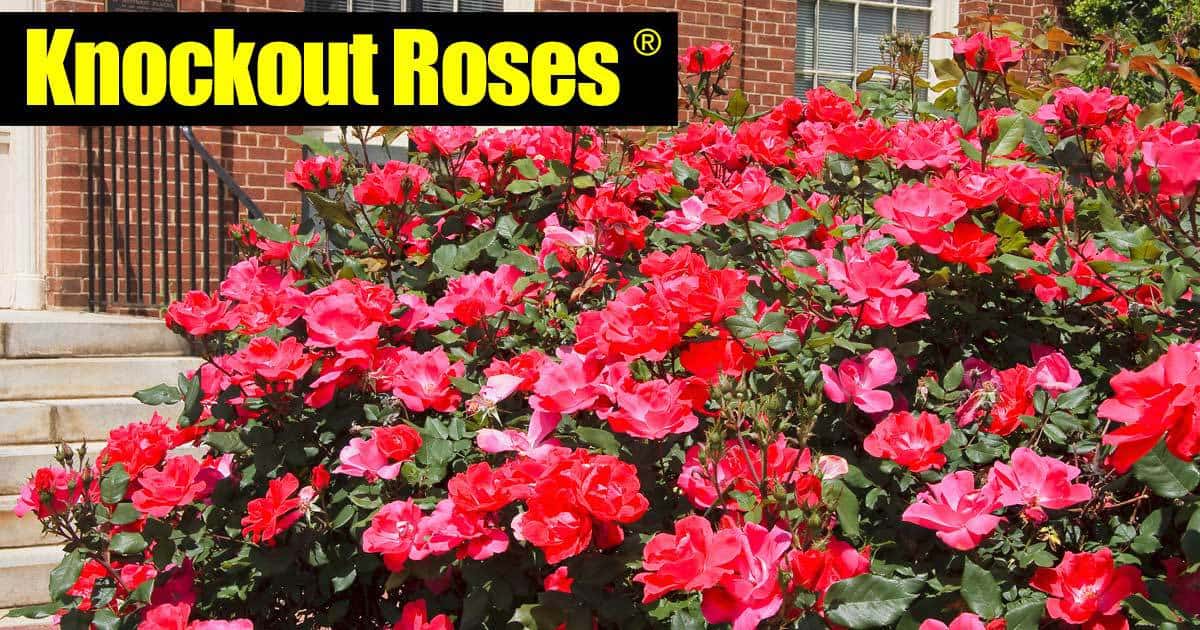 Knock Out® Roses are known for its easy care, disease resistance and many other qualities. Learn more about this rose many believed “saved the rose industry.” 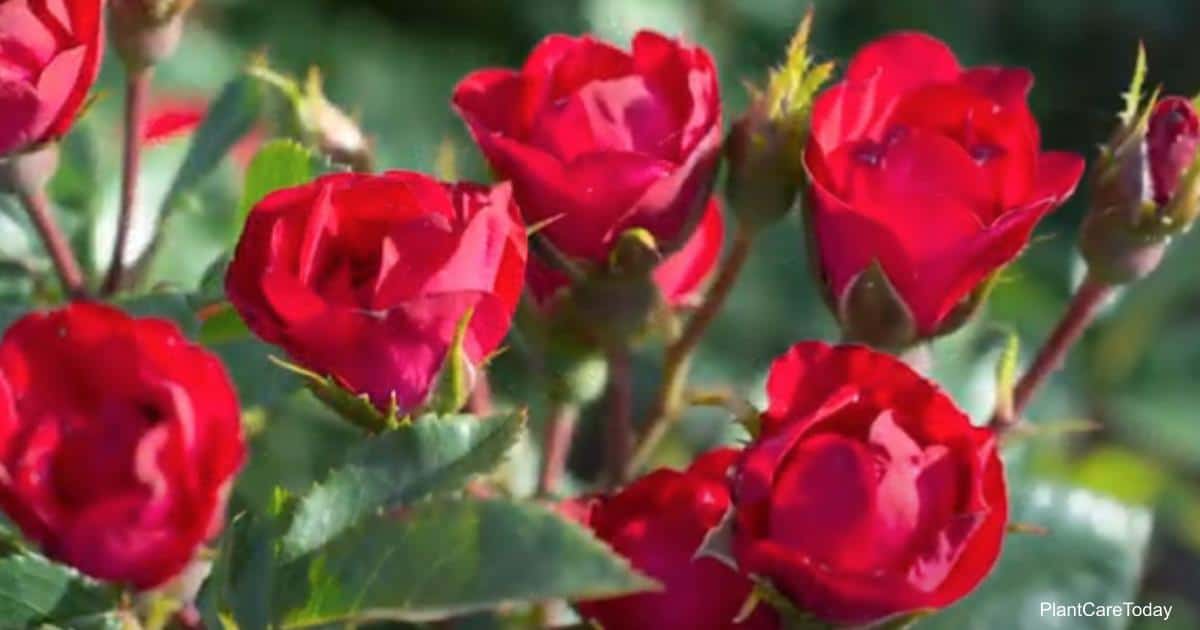 The Petite Knockout Rose is the miniature version of the Knock Out Rose cultivar bred by William Radler. Alain Antoine Meilland, a well-known rose breeder of the House of Meilland 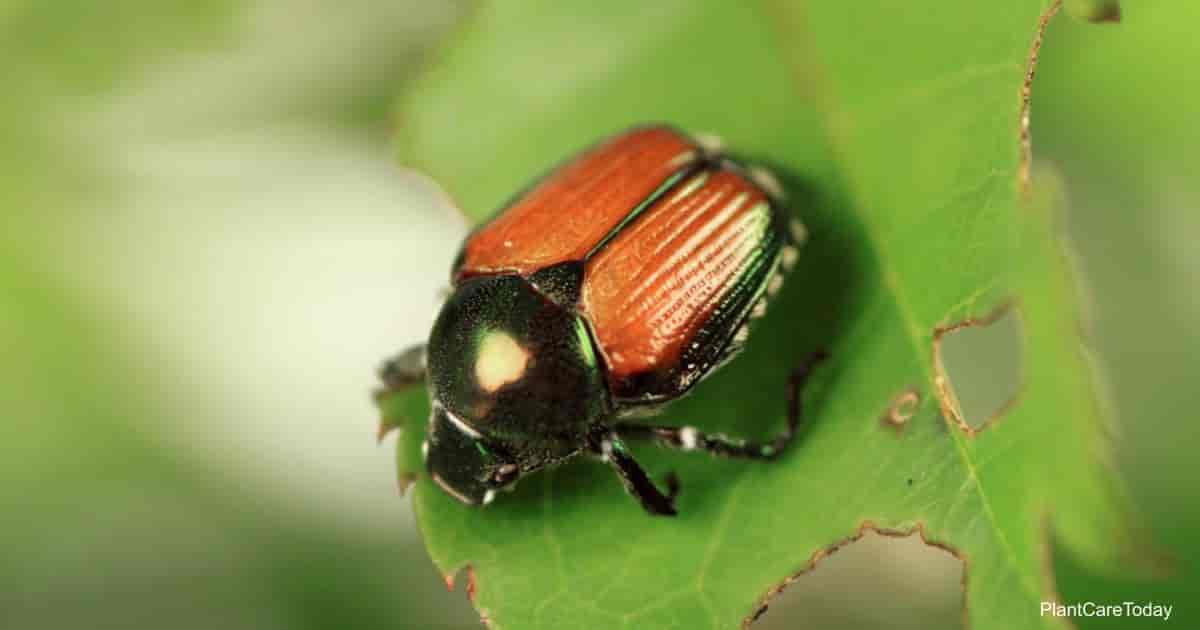 Measuring only ½” of an inch in length, Japanese beetles are little creatures that love to munch on over 300 species of plants, and one of their favorite treats? Knockout 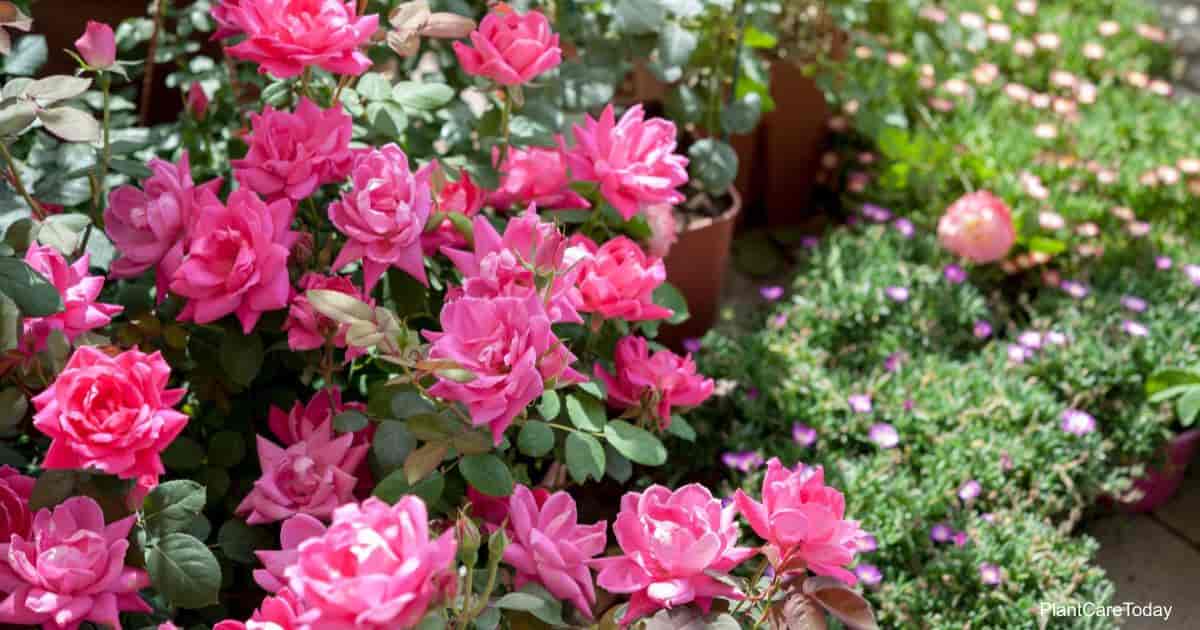 When the original Knock Out Rose was introduced in 2000, the All American Rose Selection created waves among gardening enthusiasts as the first low-maintenance rose hybrid. As of 2020, there 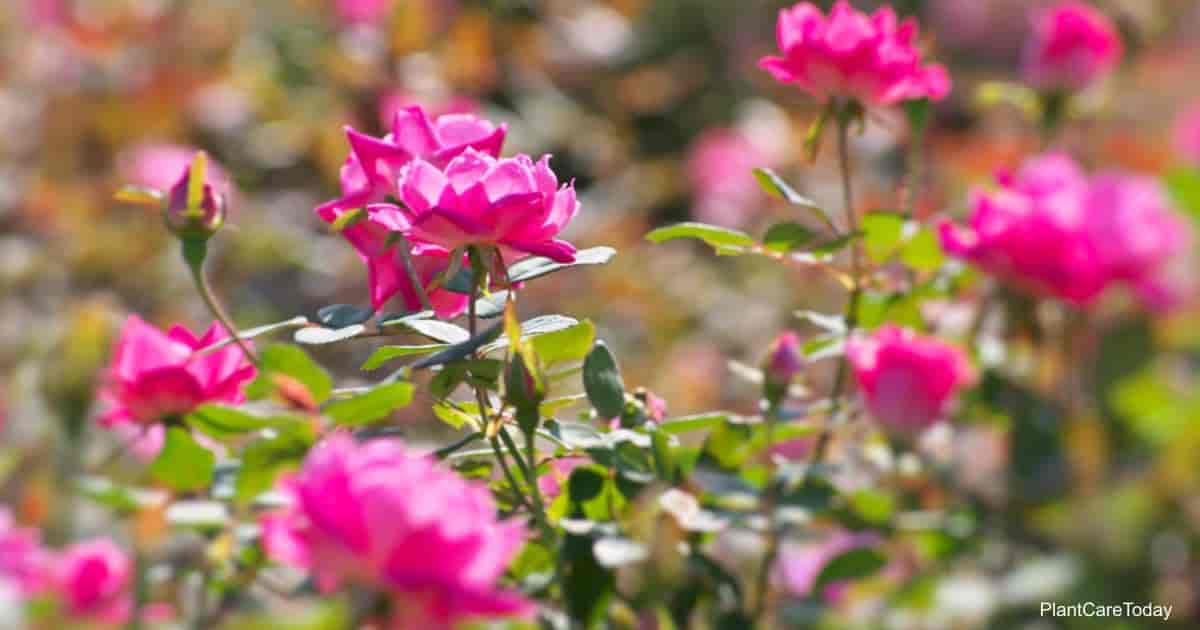 Cold-tolerant Knockout Rose shrubs are typically winter hardy to USDA hardiness zone 5. With a few extra steps, you may be able to protect your roses in even cooler climates. 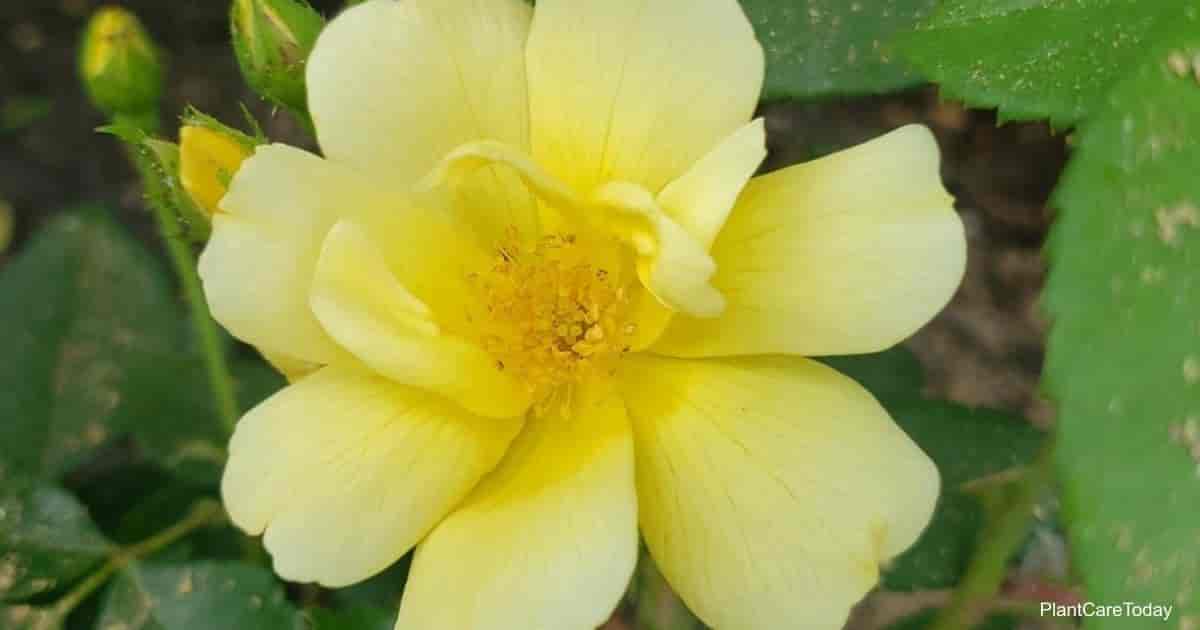 Knockout roses are a beautiful, lower-maintenance alternative to the classic rose. Easy to grow and not too picky, these beautiful flowers will bloom all season long with no complaint. The 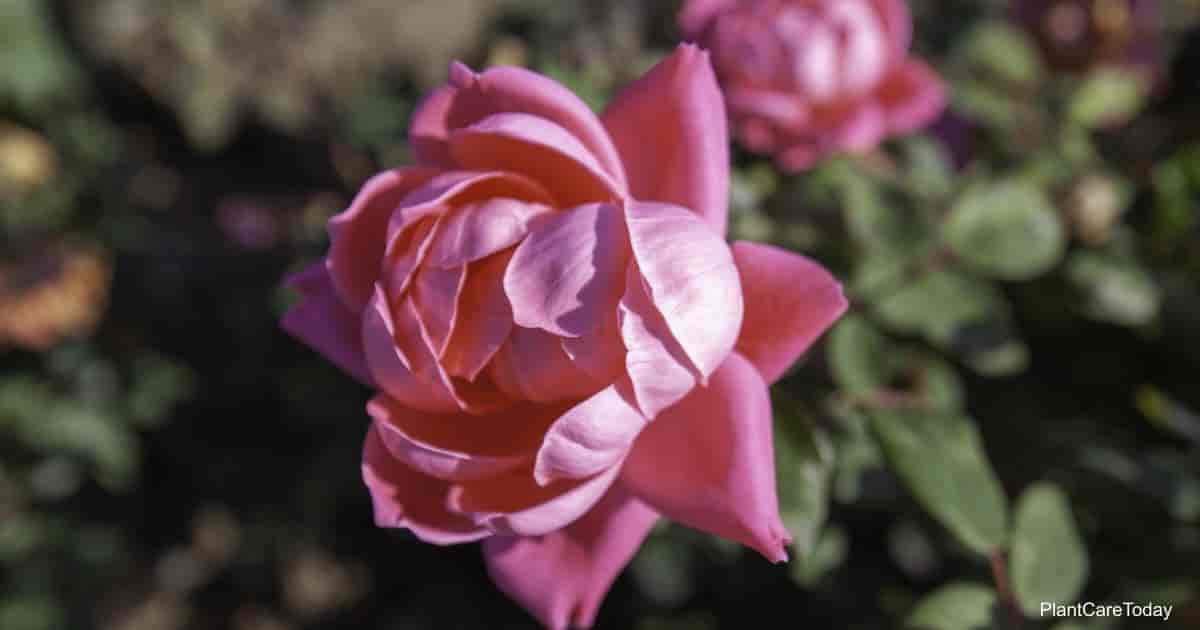 Knockout roses are a fantastic, sturdy variety of rose developed by William Radler. Since 2000, when knockout roses became commercially available, they have bloomed in popularity. Serving as an attractive, 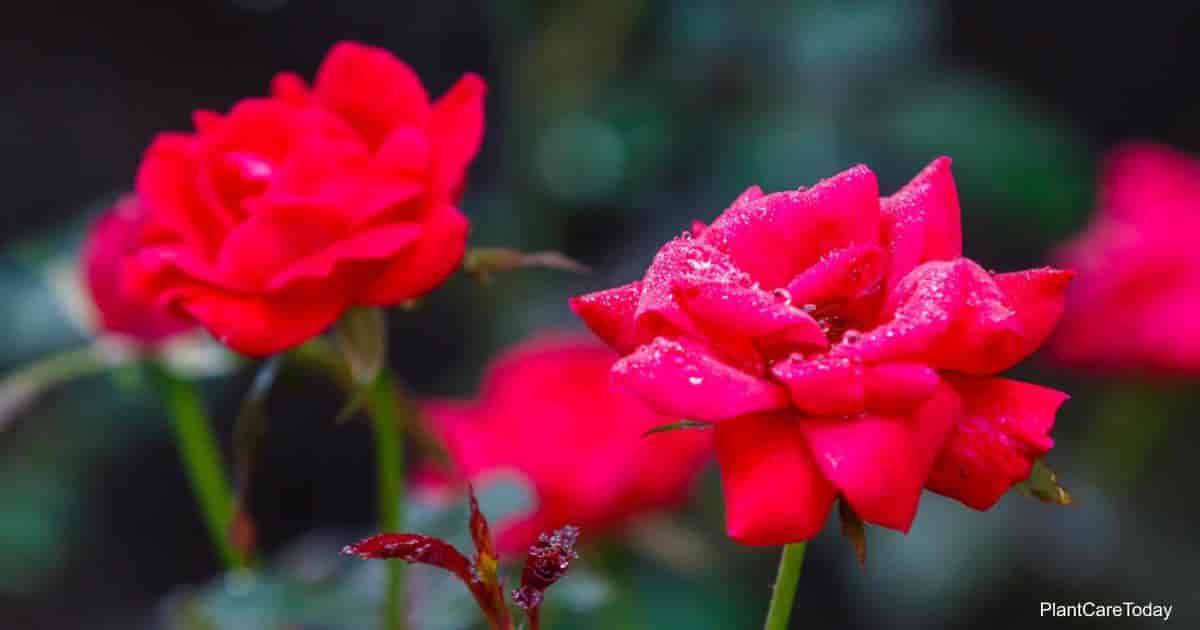 The patented Knock Out Rose is a family of compact rose bushes and a few tree variants best known for their low maintenance requirements and disease resistance. The red flower 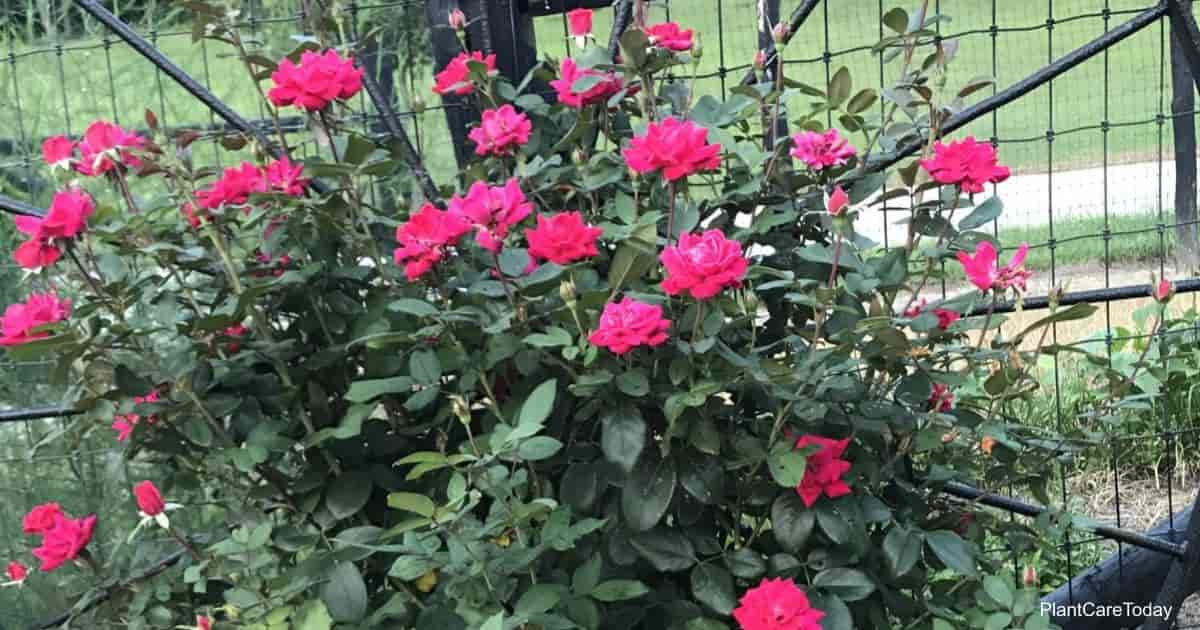 Knockout roses care is low-maintenance. This hardy rose is an ideal shrub even for gardeners with limited experience. This family of roses produces vivid red, yellow, or pink rose blossoms 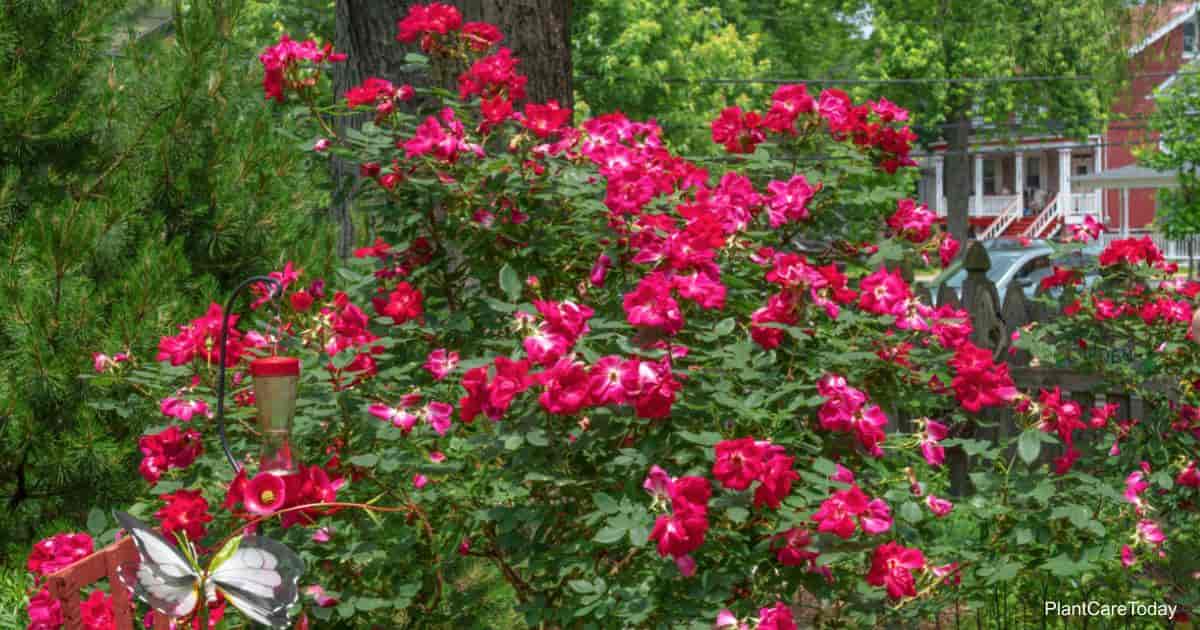 Like every other aspect of caring for the Knockout rose winter care is simple and straightforward. The Knock Out rose introduced by Will Radler in 1989 is very hardy in 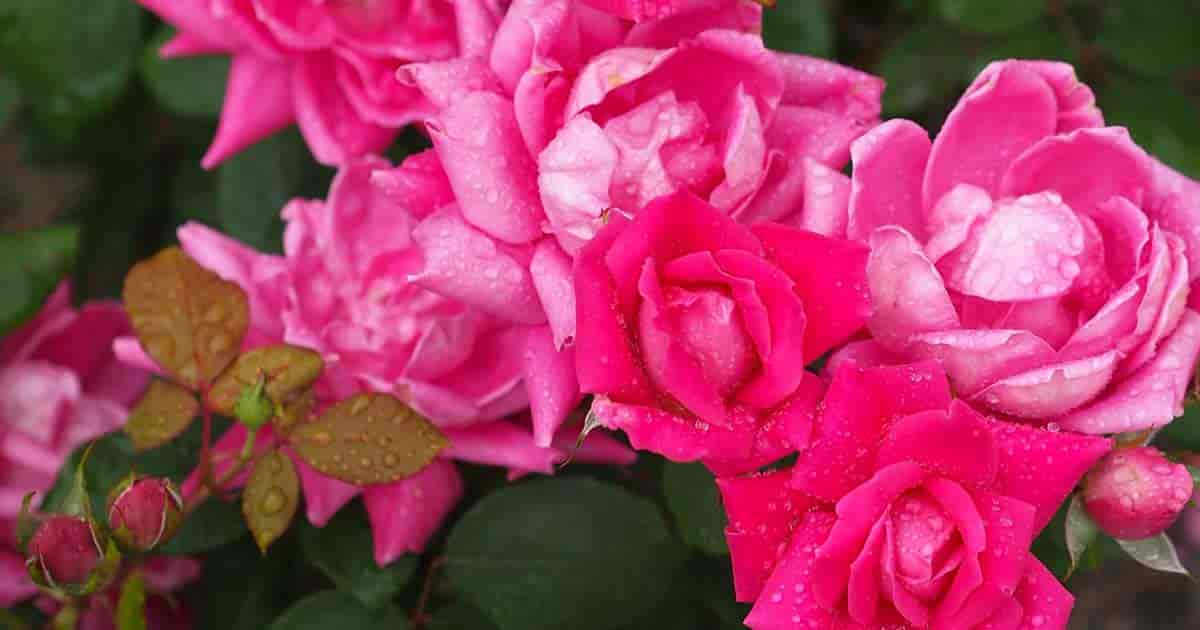 The Double Knock Out Rose [Rosa ‘Radtko’] is a further modified version of the hybridized Knock Out Roses first introduced in 2000 by Wisconsin rose breeder, William Radler. It is 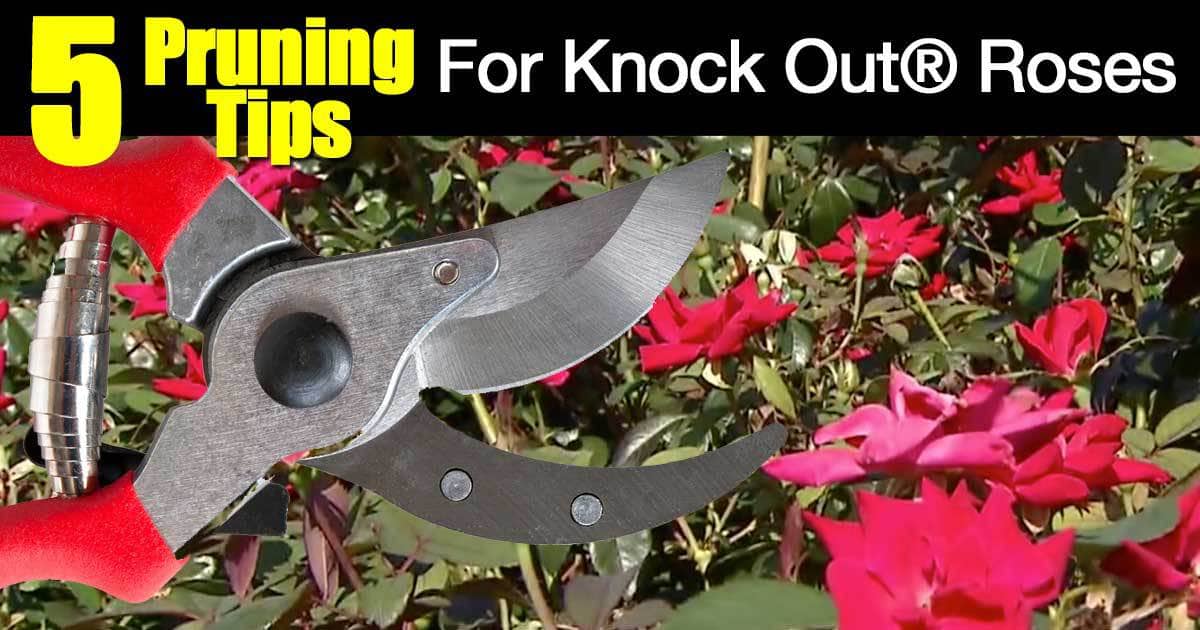 Do you know how to prune knockout roses? The family of Knockout® roses is one of the hottest plants to hit the market in the last few years. The Knock-out