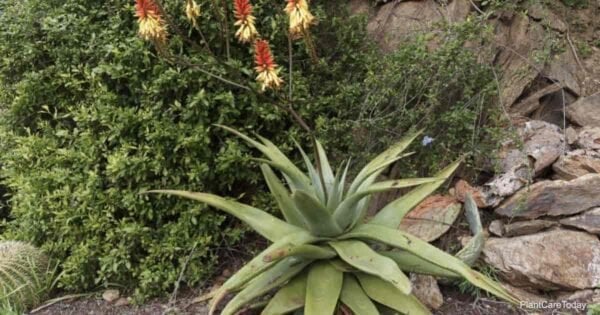 When someone mentions aloe, Aloe vera plants usually spring to mind. This is a shame because many other aloe plants, such as Aloe africana (AL-oh af-ri-KAHN-uh), are much more striking 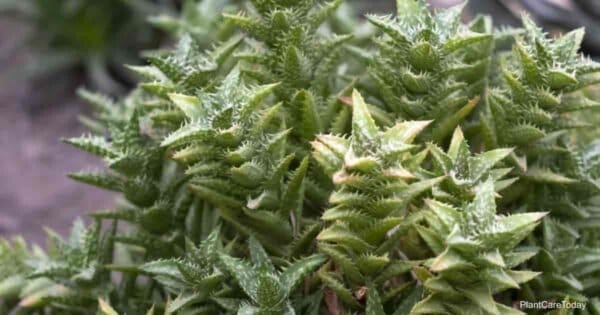 When someone mentions aloe, it’s not uncommon for the immediate image to be aloe vera. However, there are more than 550 different species of aloe out there, some of which 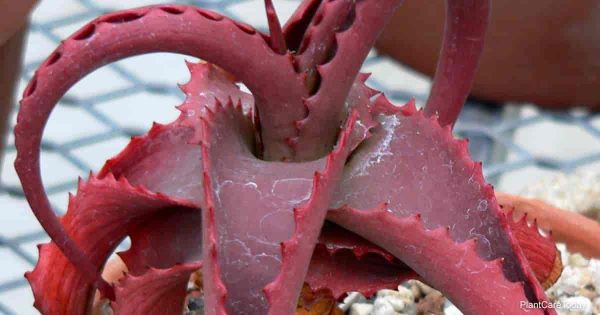 When someone mentions aloe, the first thing that comes to most peoples’ minds is aloe vera. This is a shame since there are actually over 550 species of aloe, including 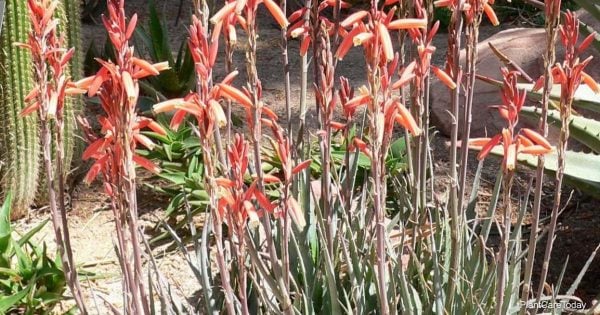 The Aloe Blue Elf is a hybrid with compact growth habit. These plants can withstand heat, neglect, and drought with relative ease. It produces stems with oral orange, red flower stalks. This article shares tips on growing and care. 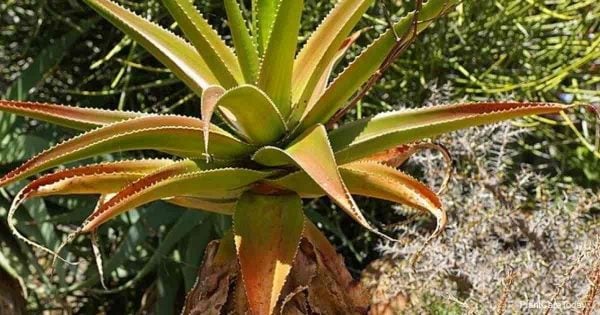 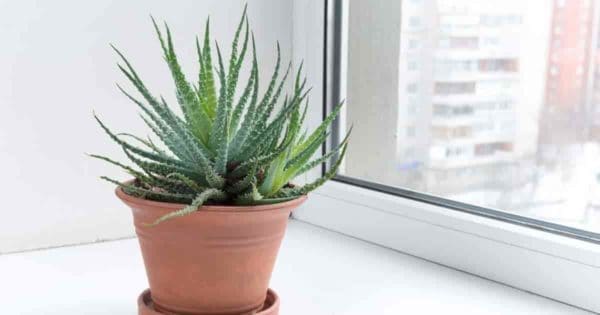 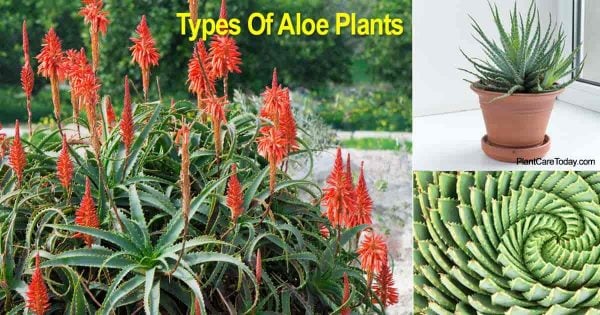 There are many types of Aloe plants in the world. The most popular Aloe, Aloe vera plant (AL-oh vair-uh), Aloe barbadensis comes from the Mediterranean area and the Arabian Peninsula. 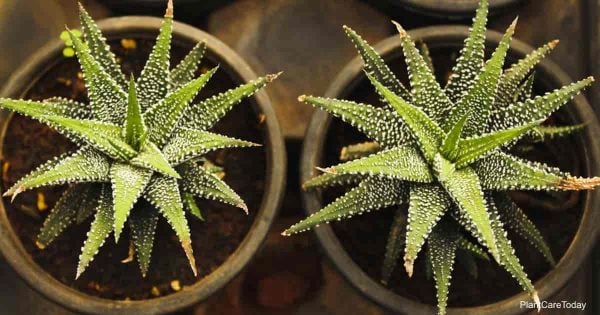 Aloe humilis (AL-oh HEW-mil-is) is an evergreen, perennial succulent member of the Asphodelaceae (as-foh-del-AY-see-ee) family hailing from the Eastern and Western capes of South Africa. Its common names include: Spider 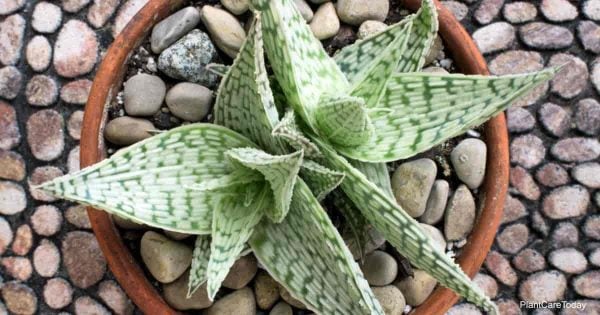 Aloe deltoideodonta (AL-oh del-toy-dee-oh-DON-tuh), named for the triangular teeth along its leaves. Deltoideodonta hails from south-central Madagascar. It is a perfect addition for aloe fans who want something on the 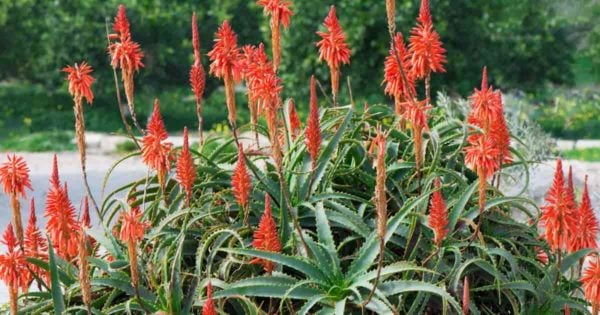 Aloe Arborescens [aL-oh ar-bo-RES-senz], commonly known as the Candelabra plant. It is an evergreen perennial succulent from the Asphodelaceae family and Aloe genus. The name comes from the plants’ ability 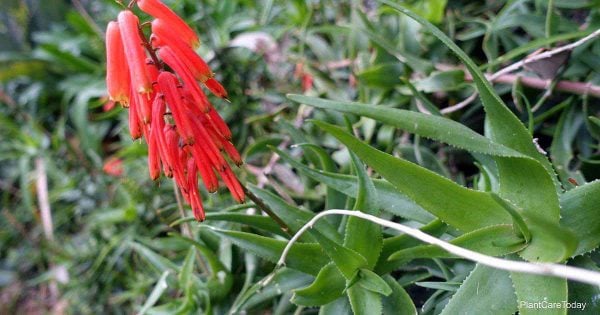 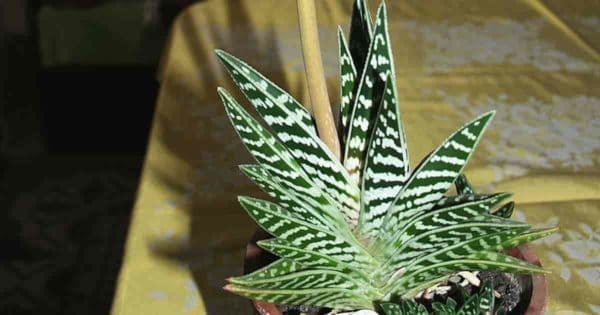 The Aloe Variegata (Gonialoe variegata) plant is one of the most distinct and well-known of the aloe plants. It is part of the subfamily Asphodelaceae, which includes a wide range 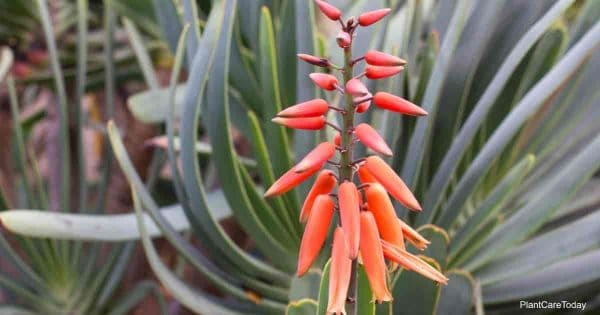 Aloe Plicatilis (AL-oh Ply-KAY-til-iss) is a succulent shrub or small tree in the genus Kumara.  This plant, also known as Kumara Plicatilis, belongs to the Asphodelaceae family.  Recently, it has 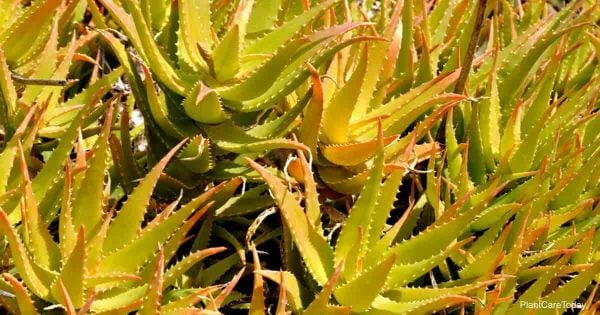 Aloe Dorotheae (AL-oh, dor-uh-THEE-ay) is a succulent plant species from the Aloe plant genus in the family Asphodelaceae.  It is named after Dr. Dorothea Christina van Huyssteen, the daughter of 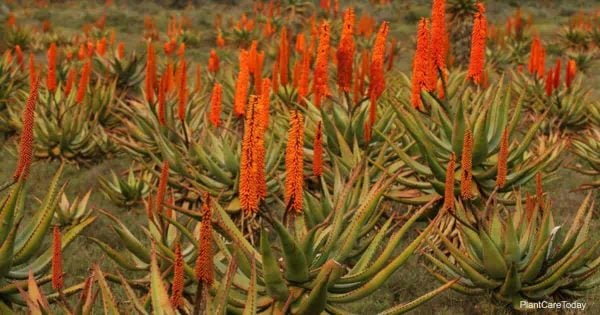 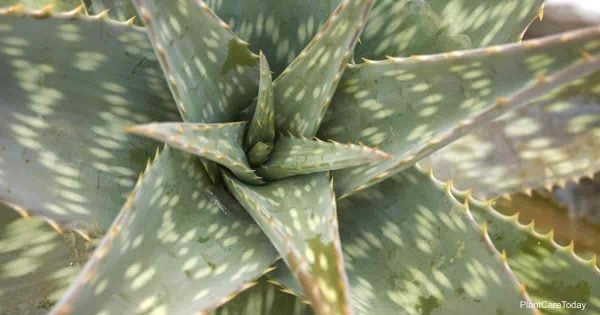 Known as the soap aloe – Aloe Maculata [Al-oh, mak-yuh-LAH-tuh] is a clumping plant type evergreen aloe from the Asphodelaceae family that includes Haworthia and Gasteria plants.  Native to South 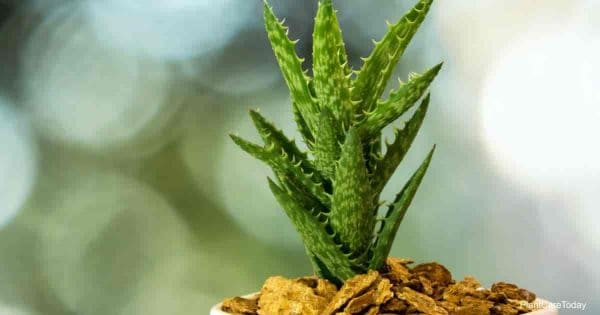 Aloe Juvenna [AL-oh, joo-VEN-nuh], is an aloe species native to Kenya. Juvenna is known for its dense cluster of triangular leaves. Another is Aloe Nobilis. The leaves of this succulent plant 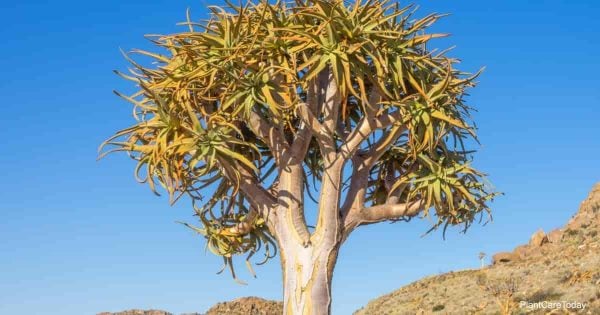 Aloe Barberae [AL-oh, BAR-ber-ay], is an aloe-like plant native to South Africa where it can reach up to 60′ feet tall. While it’s often called the Tree Aloe, it no 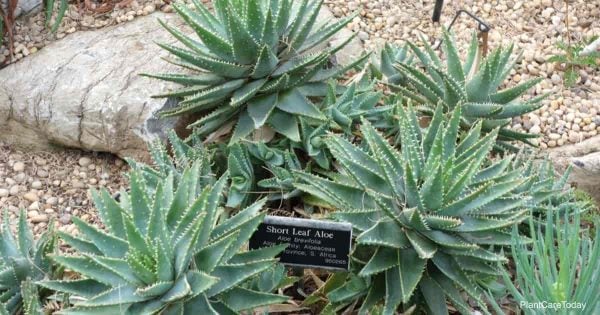 Aloe Brevifolia [Al-oh, brev-ee-FOH-lee-uh] is a flowering Aloe plant species of the family Asphodelaceae.  An evergreen succulent perennial plant native to the Western Cape in South Africa. It is endangered 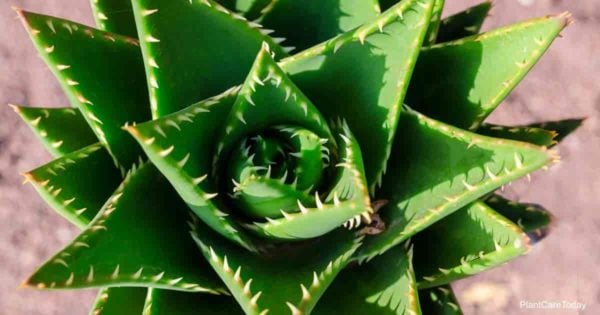 Aloe Nobilis [AL-oh, NO-bil-iss] is an evergreen perennial with succulent rosettes of triangular leaves and native to South Africa. It belongs to the Asphodelaceae family and the Aloe plant genus, 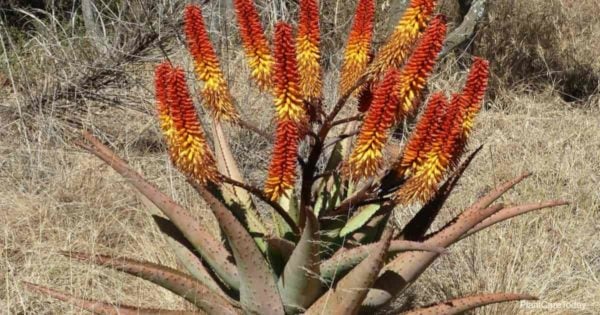 Aloe marlothii [AL-oh, mar-LOTH-ee-eye] is a large evergreen succulent plant type native to Botswana, Mozambique, Swaziland, the Republic of South Africa, and Zimbabwe. As with many other plants in the Aloe 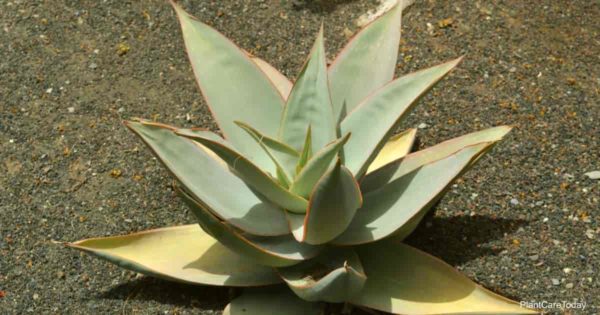 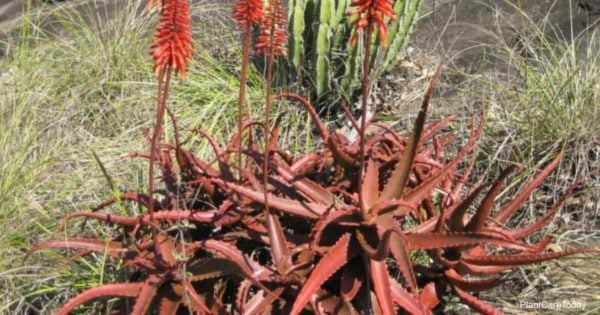 Aloe cameronii is a popular species of the genus Aloe (true Aloe or Aloe vera) and belongs to the Asphodelaceae family. This medium-sized medicinal plant is indigenous to Africa, specifically to 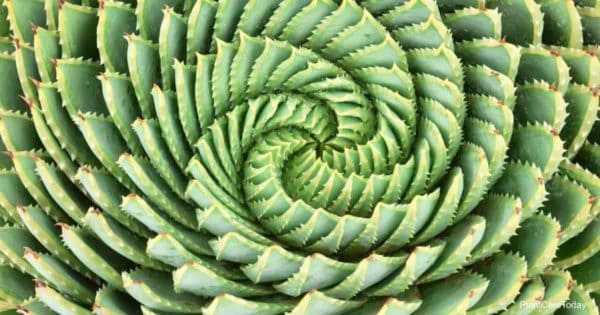 Aloe polyphylla [AL-oh, pol-ee-FIL-uh] is an evergreen succulent perennial plant type belonging to the Asphodelaceae family. This plant grows naturally in southern Africa in the Maluti mountains located in Lesotho,