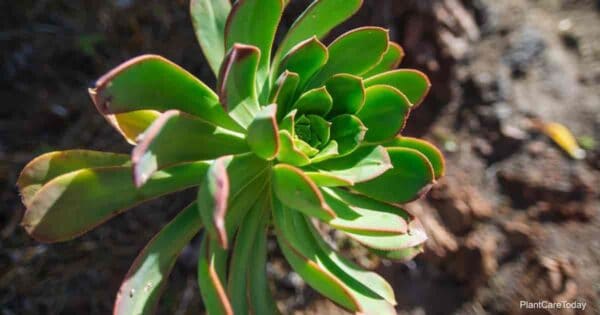 There are plenty of great succulent plants and varieties of Aeonium out there. But Aeonium urbicum (ee-OH-nee-um UR-bee-kum), sets itself apart for unusual-looking plant fans. Aeonium urbicum is known as 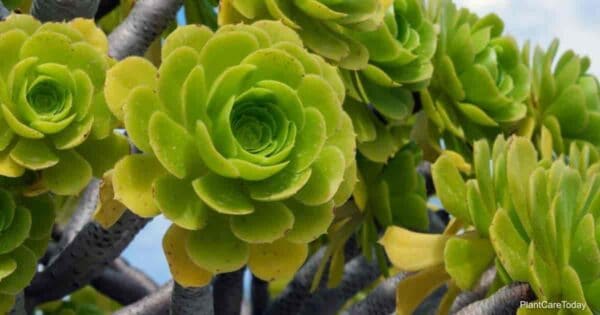 Aeonium Arboreum [ee-OH-nee-um ar-BOR-ee-um] hails from northern Africa and the Canary Islands and does well in most coastal settings.  The Aeonium is a member of the Crassulaceae or Stonecrop family. 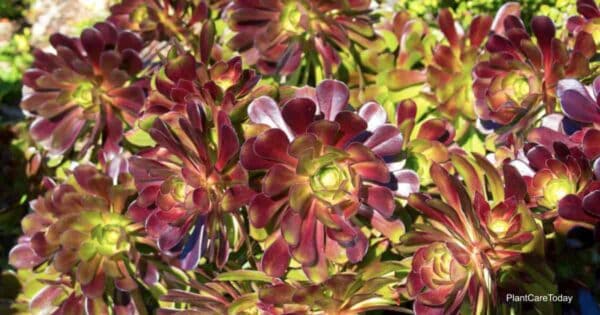 Aeoniums are also known as Tree Houseleeks. They come from a genus consisting of approximately 35 species of subtropical, perennial succulent members of the Crassulaceae family of plants. These attractive

So you’re interested in Aeonium propagation, the unusual succulent plant genus hailing from the Canary Islands. Succulent Aeonium plants often resemble shrubs or bushes, but their claim to fame is 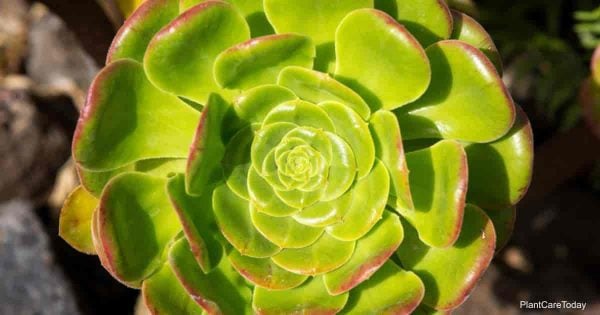 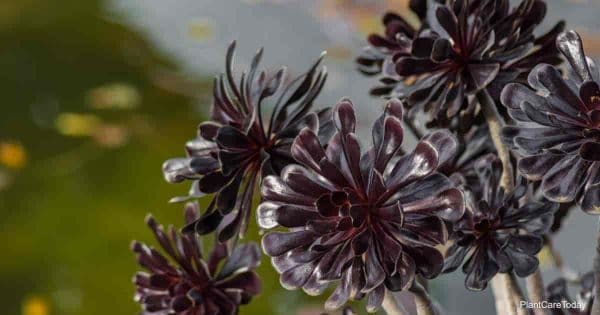 Aeonium ‘Cyclops’ (ee-OH-nee-um SY-klops) isn’t one of the 35 Aeonium species native to the Canary Islands and Africa, but is instead a hybrid type of Aeonium undulatum and Aeonium arboreum 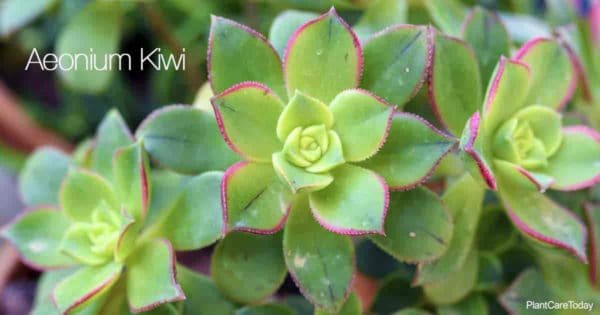 Kiwi Aeonium haworthii [ee-OH-nee-um, hay-WOR-thee-eye] is native to the Canary Islands and Morocco but now grows in areas with similar climates, such as Southern California.  In temperate regions, it makes

Aeonium Sunburst [Ee-OH-nee-um, Suhn-Buhst] is an evergreen plant belonging to the Crassulaceae family and native to the Canary Islands. This Aeonium plant also referred to as Aeonium decorum ‘sunburst’, is 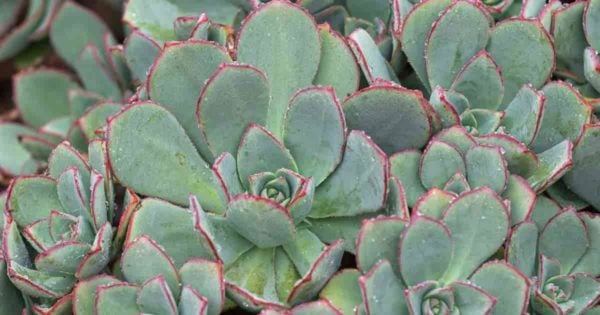 Aeonium haworthii is a member of the family Crassulaceae. You may also hear the plant referred by the common names: Pinwheel Plant Aeonium Pinwheel Haworth’s Aeonium It is a winter 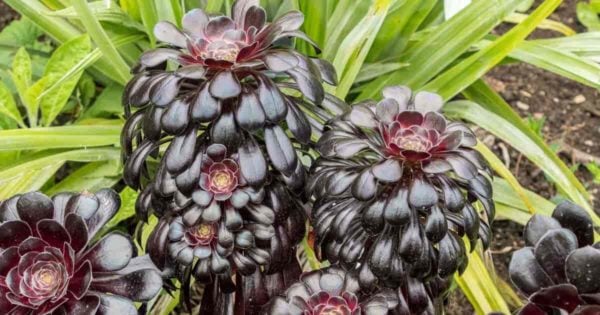 Aeoniums are colorful, attractive, evergreen rosette type of succulents hailing from the Canary Islands. They are very popular in xeriscapes and in general use in landscaping in desert settings. They