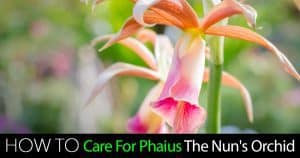 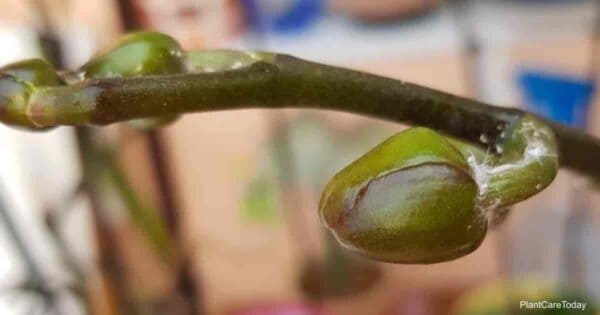 Mealybugs on orchids and other ornamental plants can become a big problem if not cared for quickly. They can easily get out of hand and weaken orchids. The main issue 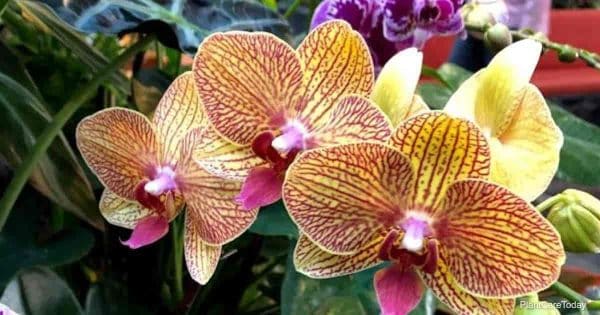 There’s no denying the draw of an orchid. The orchid has long been associated with sexuality (thanks to the Greek physician Dioscorides). But more importantly, it can be a symbol 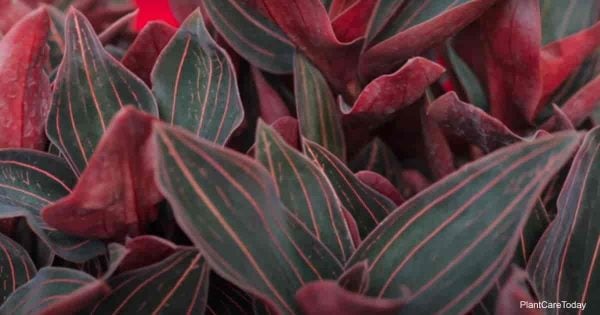 Orchids are a prized addition to any garden, but what sets Ludisia discolor (loo-DIS-ee-uh DIS-kol-or) apart is the exact opposite of what you’d expect.  Commonly known as the jewel orchid, 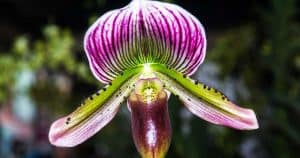 The phalaenopsis orchid is very popular for its colorful blooms and uniquely-shaped petals. But the Lady Slipper Orchid is another species from the orchid family that turn heads just as 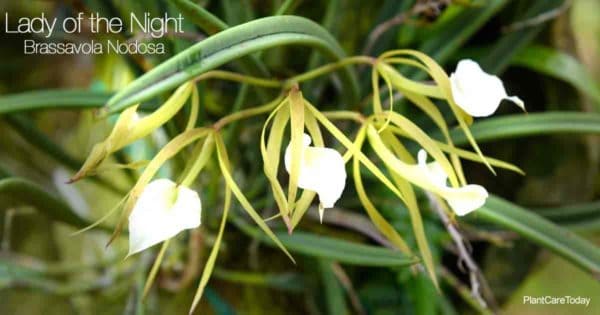 The “Lady of The Night” Brassavola nodosa is a PRETTY and EASY orchid to grow at home. Called lady of the night because of its delicious evening fragrance (like Yesterday 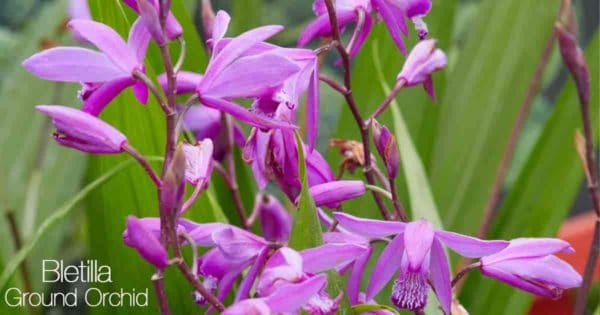 Bletilla striata [bleh-TIL-uh, stree-AH-tuh] is a flowering orchid bulb species from family Orchidaceae. This plant is native to the Asian lands of China, Japan, Korea, and Myanmar, where it’s cultivated in abundance. 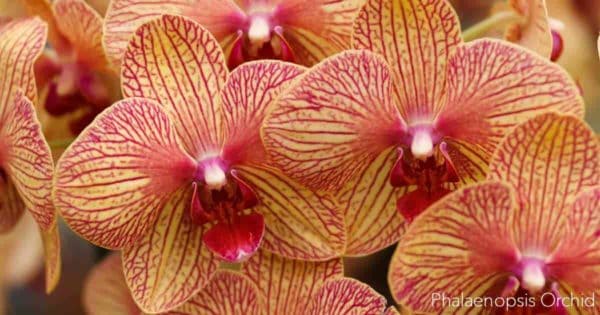 Orchids are popular! At one time indoor orchids were a specialty item found only at the florist shop and orchid nurseries. Today, the orchid is mainstream. Over the last few 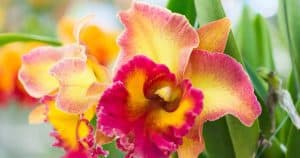 Fluorescent grow lights made it possible for us to grow… Cattleya Orchid Hybrids in our “Basement Greenhouse”. There is something about an orchid blooming on the plant that strikes one 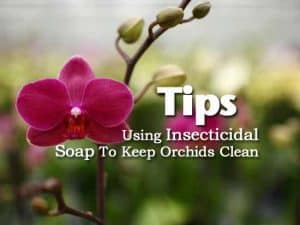 For a long time, chemical solutions were all the rage when it came to pests, but these turned out to be harmful to beneficial insects and sometimes the plants themselves.

I have always been fascinated with old horticulture images and the detail they provide. No digital camera to shoot a 100 different images then pick! This above image is of