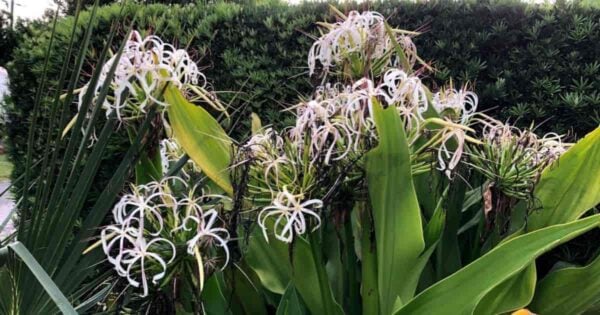 The Crinum genus contains approximately 105 (formerly 180) different species, most commonly referred to as swamp lilies and spider lilies. Many, such as Crinum asiaticum, have become popular fixtures in 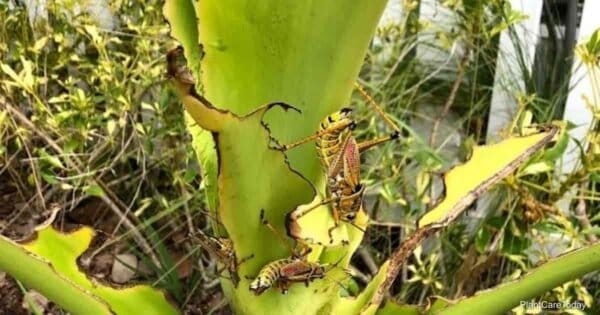 Crinum asiaticum, better known by the common name crinum lily or spider lily, is both beautiful and deadly. These 4′ to 6′ foot tall, blade-leafed lilies are a popular, beautiful 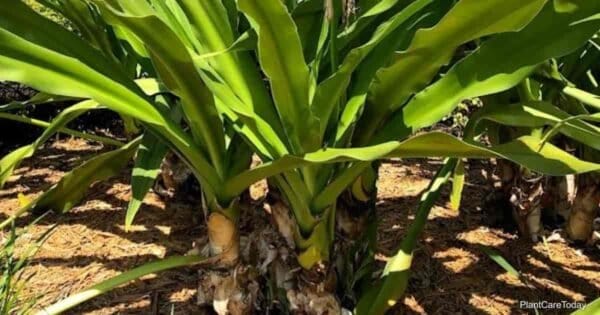 Crinum lilies (better known as spider lilies or swamp lilies) are a genus of 105 or so species, many of which grow in swampy ground. They come from all over 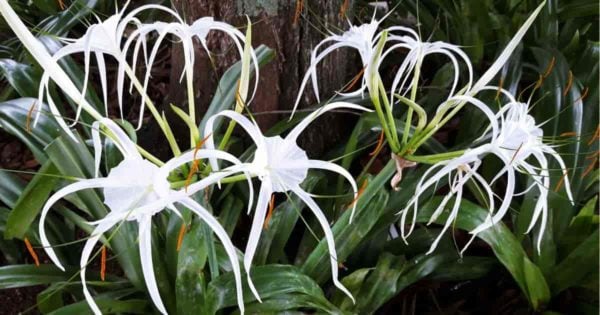 Crinum asiaticum [KRY-num a-see-AT-ee-kum] is a tender perennial plant and member of the Amaryllidaceae family along with the other Crinum lily varieties. Native to India’s Indian Ocean islands, China, tropical 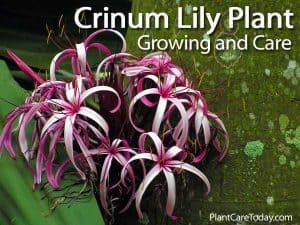 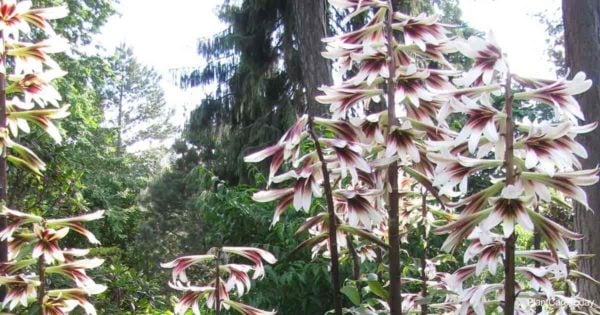 Cardiocrinum Giganteum [Kar-dee-oh-KRY-num, Jy-GAN-tee-um] belongs to the Liliaceae family and is the largest species of lily plants. This glorious looking plant is a native to Myanmar, China, and the Himalayas. 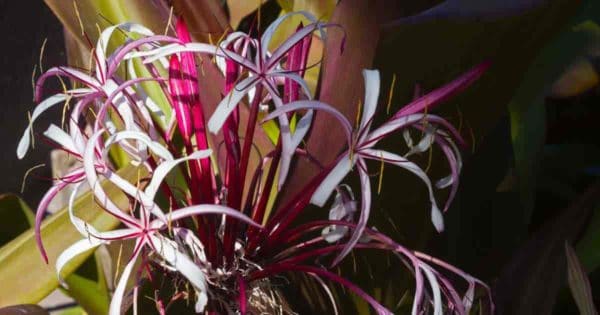 Crinum augustum [KRY-num, aw-GUS-tum] is a flowering species of the Lily family, Amaryllidaceae and subfamily Amaryllidoideae in the Crinum Lily genus and native to the tropics of Southeast Asia. The 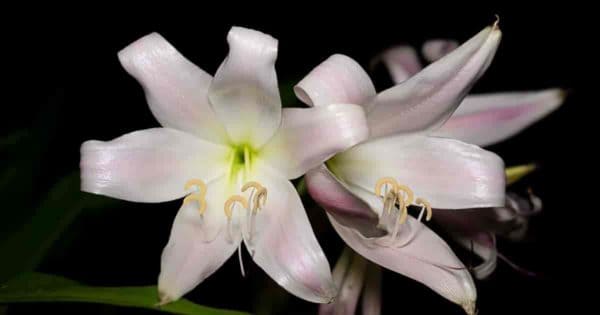 Crinum latifolium [KRY-num, lat-ee-FOH-lee-um] is a member of the family Amaryllidaceae – Amaryllis and genus Crinum hails from subtropical or Mediterranean climates where they flourish and bloom year-round. These large,