Adromischus cristatus [ad-roh-MIS-kus] [kris-TAY-tus] belongs to the genus Adromischus and is an interesting succulent plant from the family Crassulaceae.

Cristatus is found in the eastern Cape Province of South Africa.

Adromischus comes from the ancient Greek words for thick (adros) and stem (mischos).

The name perfectly describes these easy-to-propagate succulent plants with their thick stalks that attach the flowers to the main stems. 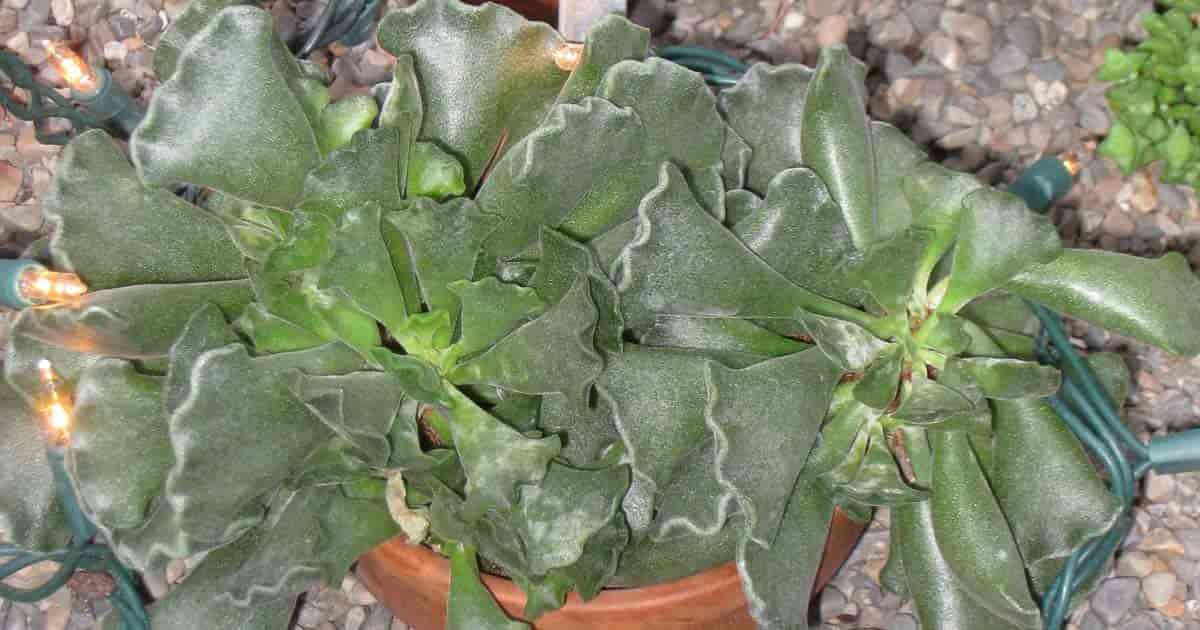 While Adromischus cristatus is a popular choice, along with several other species found in nurseries, including Adromischus cooperi, featuring purple and green flowers.

… as the leaves are rather crinkly and typically pale green. The plant is also known as Cotyledon cristata.

Adromischus cristatus is a low-growing plant with a typical height of about six inches. The green to gray leaves with tiny hairs grow from thick stems and form a loose rosette.

Other varieties, such as Adromischus cooperi, produce rounded leaves.

The plant usually blooms in the spring but may bloom later depending on sunlight, soil, and temperature conditions.

Typically, if it receives more warmth during the winter, it has a late bloom.

The crinkle-leaf plant produces small tubular-shaped flowers. They are white with hints of red and don’t create a significant fragrance.

Adromischus cristatus is typically grown indoors all year round in

It’s only suited for outdoor growth out in full sun or partial shade in the warmest of regions, such as USDA hardiness zone 9b to 10.

In cooler zones, the plant may be brought outdoors during the warmest parts of the summer but sheltered from direct sunlight.

When grown indoors, place the plant in a well-lit area with bright light like a windowsill.

Avoid placing it in a south-facing window where it’s more likely to get exposed to brighter light.

Regular room temperature is recommended but the plant can handle cooler temperatures during the winter.

The recommended minimum temperature between December and February is 50 degrees Fahrenheit.

While the plant is best suited for growth indoors in most regions, stagnant air is not good for the plant.

Ensure that the room it is in has good circulation.

Water the plant regularly throughout the active growing period. During the winter, water sparingly.

In fact, almost no water is needed between December and February.

Use diluted liquid fertilizer once per month during the spring and summer. Don’t feed the plant during the winter.

Use a porous well-draining soil or bagged cactus soil mix for Adromischus cristatus and other varieties within this genus.

An alternative option is to use regular potting soil combined with pumice and a little bit of sand.

There is no need to repot the plant each year unless it outgrows its container.

If it the leaves are spilling out over the edges of the pot, transplant to a slightly larger pot in the spring.

When transplanting, carefully remove the plant from the soil and shake the roots free.

Allow the plant to dry overnight and then set in fresh soil the next morning.

No grooming is needed.

How To Propagate Crinkle Leaf Adromischus 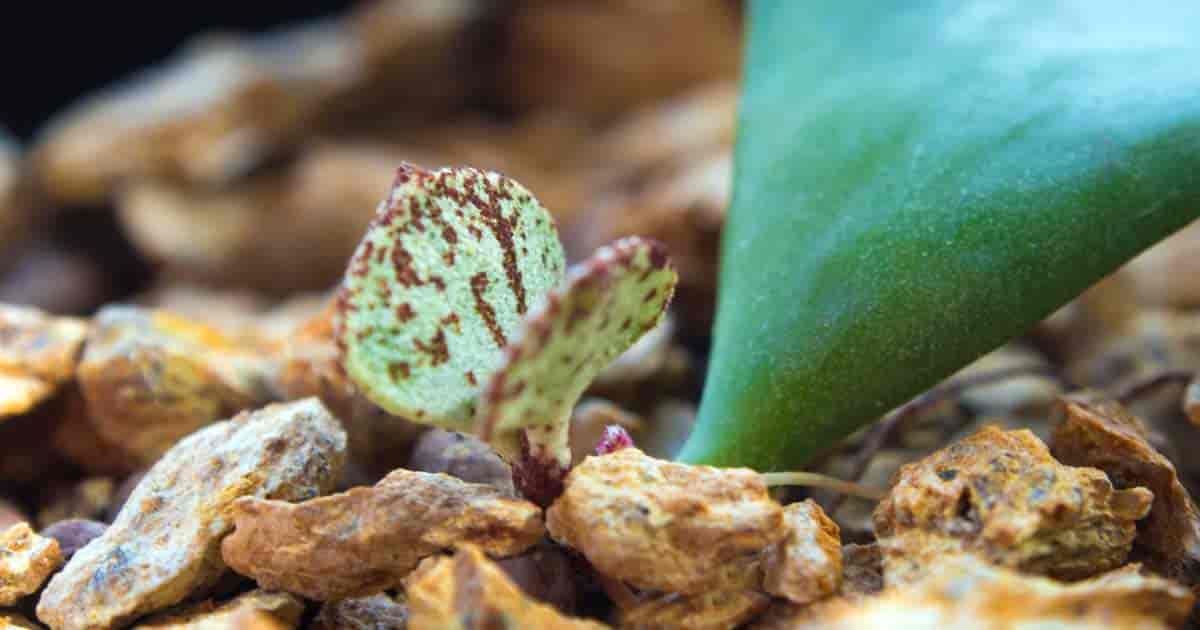 Propagation is possible with seeds or leaf cuttings. The preferred time for sowing seeds is between February and March.

Propagating the plant with stem cutting is also easy.

Pests or Disease Of Crinkle Cristatus

Varieties of adromischus are not prone to disease or pests. The most pressing concern is overwatering.

If the plant is overwatered, rot may appear.

Severe rot may kill the plant but smaller patches of rot can be trimmed off with a sharp knife.

NOTE: The plant can be toxic to animals and humans. It should be kept away from pets and children.

As a succulent that doesn’t grow well in cold environments, Adromischus cristatus is often grown indoors and placed on or near window sills.

It’s an attractive plant on its own but also looks lovely when added to a succulent garden mixture of succulents or cacti.