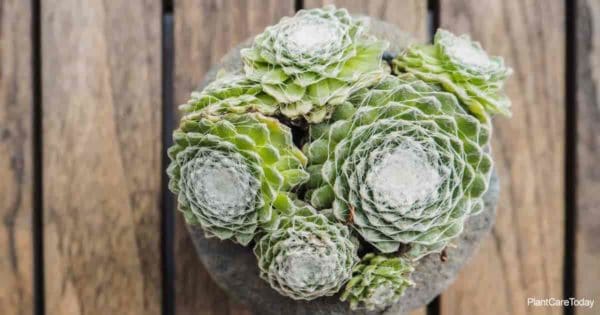 Sempervivum arachnoideum [sem-per-VEE-vum, a-rak-NOY-dee-um] is a species of flowering plants in the family Crassulaceae originating from Europe, the Alps, Carpathians, and the Apennines. The name or the genus translates to 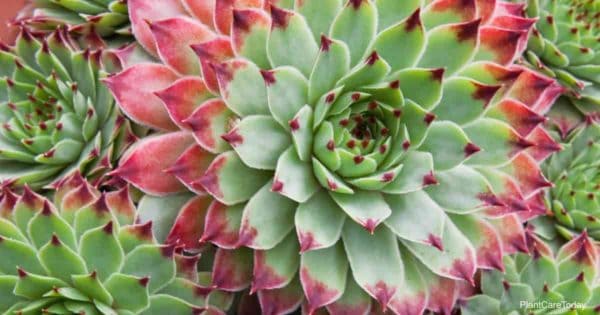 Hen-and-chicks is a commonly used name for a group of succulents, mostly belonging to the Sempervivum genus and the Crassulaceae family. Hen-and-chick plants produce numerous offsets appearing around the base 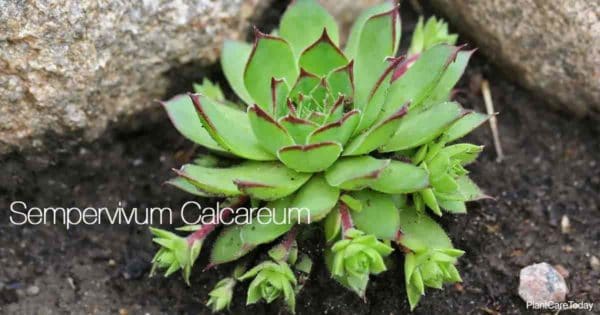 Sempervivum calcareum [sem-per-VEE-vum, kal-KAR-ee-um] is a succulent perennial native to the southern Alps in New Zealand and belongs to the Sempervivum plant genus and Crassulaceae (stonecrop) family.  It forms a 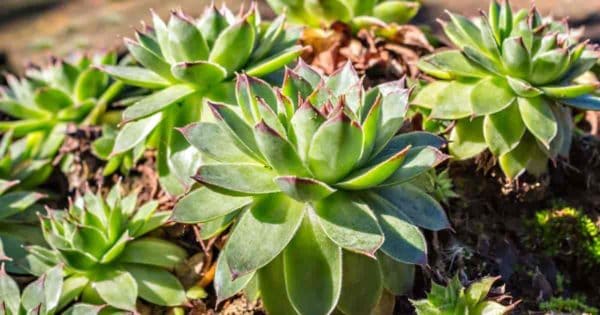 Sempervivum Tectorum [sem-per-VEE-vum, tek-TOR-um] is a flowering Sempervivum plant species from the family Crassulaceae. While the plant is native to southern Europe, it is cultivated in the entire continent due 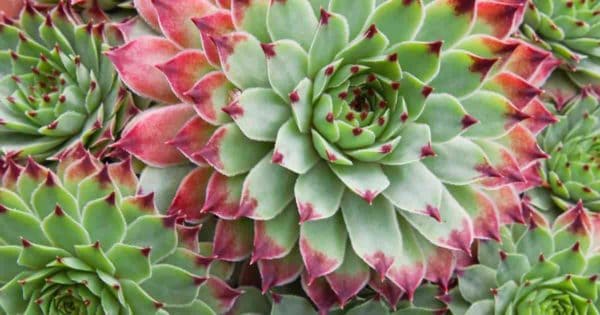 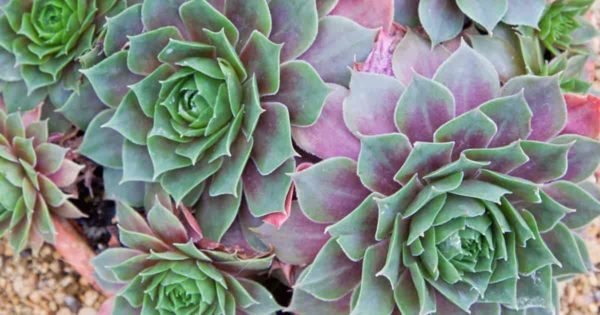 Hens and Chicks aka Sempervivum pronounced (sem-per-VEEV-um) makes up a group of approximately forty different species of small, rosette-forming succulent plants hailing from North Africa, Western Asia, and Europe. These