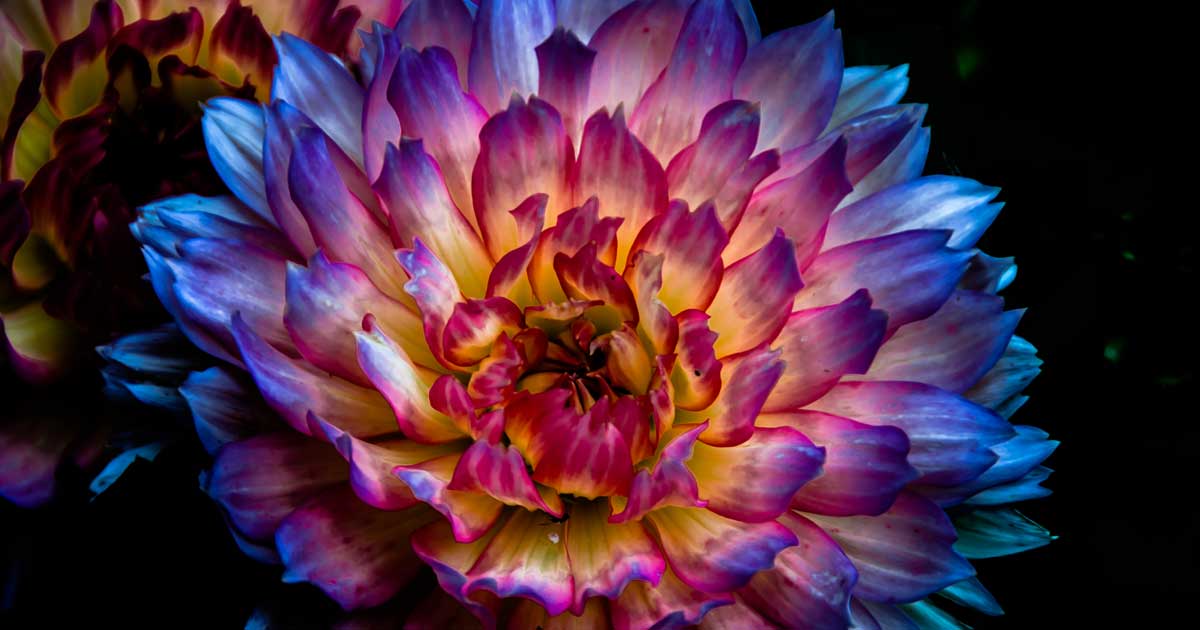 Question: What is the best time and method to cut Dahlia flowers and keep them fresh? B Gibson, SC

The below answers are reader responses to the above question.

Cut the blooms in the early morning or in late evening when they are fresh, as they usually wilt during the middle of the day. The cut should be made with a very sharp instrument to prevent crushing the stem.

After cutting, place the flowers in a cool, dark place in cool water as soon as possible. When placing them in the water, it pays to cut off several inches of the stem under water.

This removes the portion of the stem that contains air, which prevents the water from passing through the stem to the flower. Only fresh clean water should be used and only clean containers. 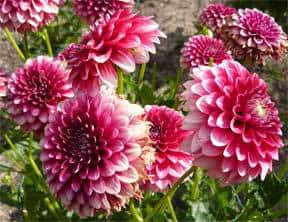 If the blooms are held longer than one day, the water should be changed daily until they are used for their intended purpose. If the stems are exposed to the air for any length of time during the change of water, another portion of the stem should be removed under water, as before. J Loran, Georgia

First and foremost, never, never cut dahlias in hot sun. Best time is to cut them at dusk, or just before dark. Place the stems in a high container, so the stems will be fully immersed, and place them in a cool place in your basement, or other cool spot, until morning.

Cut the stems with a long side cut, instead of straight across the stem, and cut them under water. You can use Floralife in the water to very good advantage. Your dahlias will hold up for at least a week, sometimes longer, if ice cubes are put in the water. One other thing, don’t cut your blooms too young. They hold up better if they are more mature. C Sattler, Oho

I grow dahlias to sell. Two years ago I noticed that the shorter the stem, the longer the bloom kept in water; then I began to experiment.

Out of it all I found that if you take a sharp pointed knife and puncture the stems to about 3 inches of the flower and immerse in water for several hours before using, they will keep longer.

For this I use a large oval pan and lay the dahlias flat leaving only the flower out of water. Then place it in a dark, cool place for at least three hours.

Also they should be cut when on the dry side – never water just before cutting – and before the sun is up or after sundown. If cut with very short or no stem and floated in a bowl, they will keep much longer. D Lancaster, California