It’s native to North America, growing from Maine to Minnesota and Florida to Louisiana.

Castilleja coccinea is part of the Castilleja (Indian paintbrush) genus, which belongs to the Orobanchaceae family.

The coccinea species has several common names related to the showy red calyx protecting the flowers.

Scarlet Indian paintbrush is a hemiparasitic plant, allowing it to obtain nutrition from nearby plants.

Scarlet paintbrush is an upright plant with unbranched stems arising from a basal rosette.

The basal leaves are oval, while the stem leaves are irregularly shaped.

During the first year, it produces rosettes of leaves.

During the second year, unbranched spikes shoot from the center of the rosettes.

The plant blooms in the spring, producing a red calyx from which a greenish-yellow flower emerges.

The flowers reach a little over an inch long and include inflorescence bracts with deep lobes.

After flowering, the seeds set, and the plant dies.

Depending on the environment, the seeds may produce new growth the next spring.

It’s suitable for year-round growth in USDA hardiness zones 4 to 8.

In southern states, the plant may need partial shade. 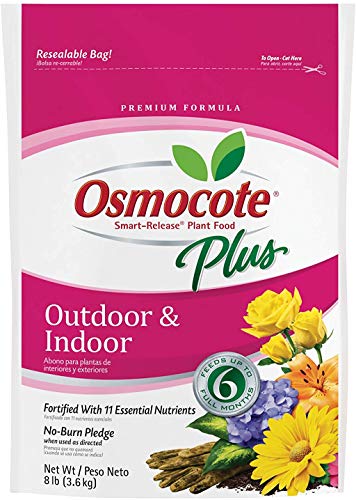 Use standard soil with added organic material, such as compost or peat moss.

If the soil doesn’t drain within several days, amend the soil with sand or perlite to improve drainage.

Indian paintbrush has a delicate root system and may not survive the transplanting process.

It’s best to sow the seeds directly in the final location for the plants.

The plant reaches its full height during the first year, produces flowers during the second year, and then dies off.

How to Propagate Indian Paintbrush Flower

In cooler regions, wait until the beginning of summer to sow the seeds, ensuring temperatures are at least 55° to 65° degrees Fahrenheit (13° – 18° C).

During the second year, flowers should appear in the early spring or early summer, depending on when the seeds were sown the previous year.

The plant will then die again, requiring another round of propagation.

Planting new seeds each year ensures a continual colony of Indian paintbrushes along with flowers each year instead of every other year.

Avoid planting Indian paintbrushes in areas where animals, pets, or children may be tempted to eat the plant.

While it’s not toxic, the Indian paintbrush contains high levels of selenium.

Consuming large portions of the plant may lead to acute selenium toxicity.

The colorful flowers of the Indian paintbrush plant look great covering a prairie or open landscape.