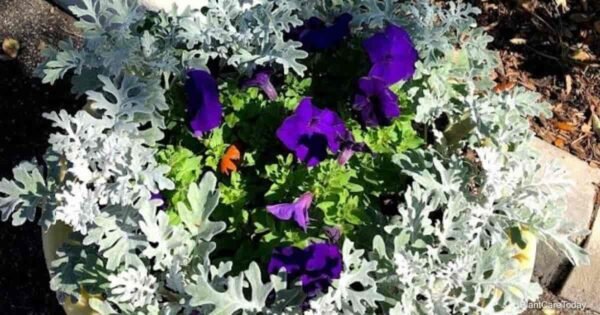 You might have heard of dusty miller, the name given to many plants with silvery leaves, but one of the more interesting is Jacobaea maritima. This dusty miller plant also

There are some pretty bizarre-looking plants, but one of the most interesting has to be Curio rowleyanus, better known as string of pearls. As the name suggests, the plant looks 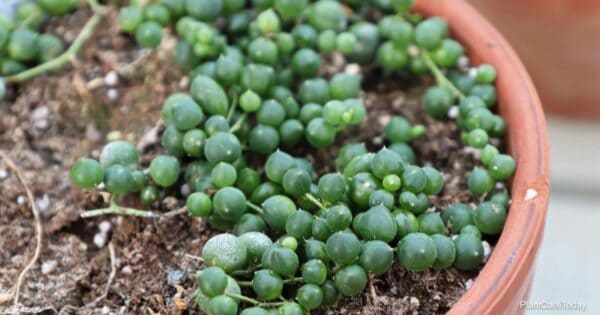 Whoever was in charge of designing plants must have gotten bored. One of the bizarre results of this boredom was the string-of-pearls plant. It looks like someone ran a stem 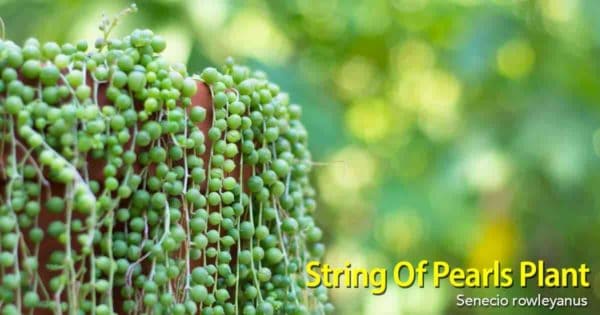 String of Pearls (Senecio rowleyanus) (se-nee’-shi-oh) is an unusual succulent plant with round, bead-like leaves. It is a drought tolerant ground cover that grows in a cascading manner when planted in 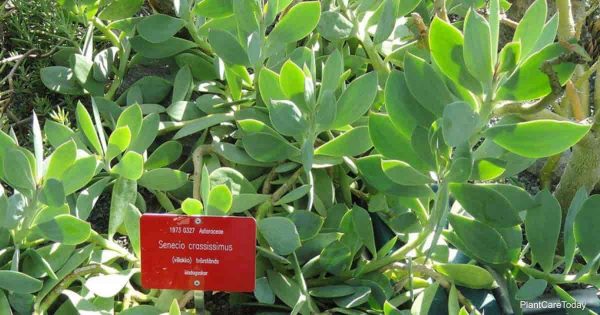 Tips on the growing and care of the vertical leaf Senecio – Senecio Crassissimus. It is also called the Propeller plant as the leaves are flat and shaped like the propeller on a plane. 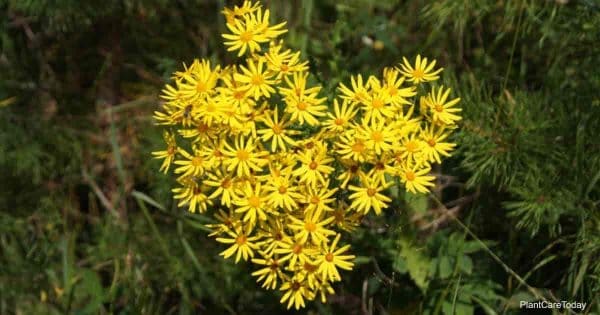 Senecio Aureus, aka Golden Ragwort, is an attractive and easy to grow wildflower native to the meadows, bogs, and woods of North America. It grows best in USDA hardiness zones 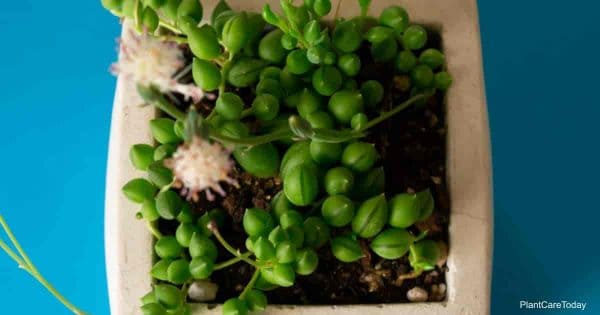 Senecio rowleyanus is commonly called the String of Pearls Plant. You may also hear it referred to as String of Beads. This easy to grow, evergreen succulent presents bright green, 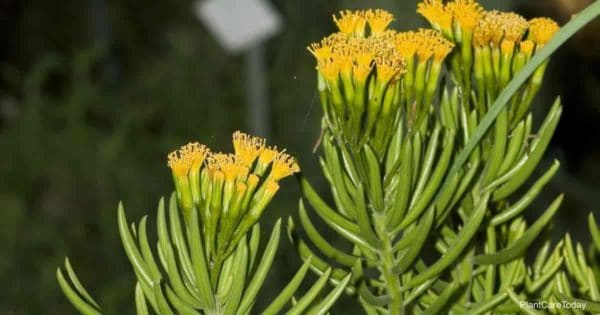 Senecio Barbertonicus [sen-ek-ee-o, bar-ber-TON-ee-kus] is an evergreen shrub from the family Asteraceae, commonly referred to as the aster, sunflower or daisy family.  This Senecio plant is native to Southern Africa 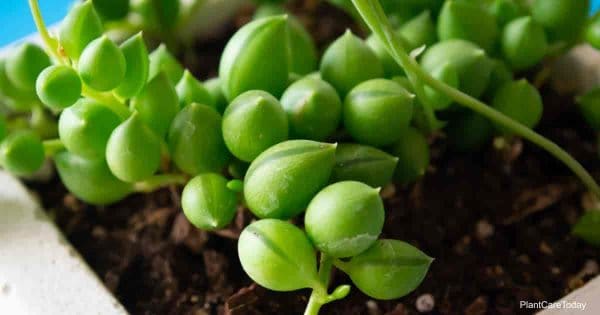 The String of Tears (Senecio herreianus or Curio herreianus) is an interesting succulent plant hailing from Namibia in South Africa.  This member of the Asteraceae family is a tender perennial 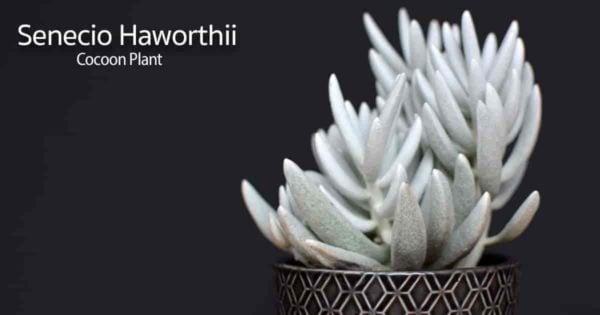 Native to South Africa, Senecio haworthii [sen-ek-ee-o, hay-WOR-thee-eye] is a perennial dwarf shrub belonging to the Asteraceae family. The cylindrical cacti-like succulent leaves look striking against other green succulents as 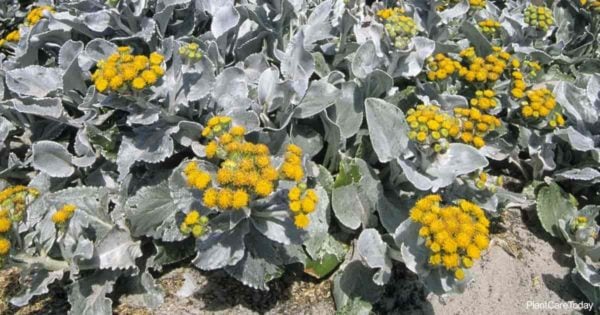 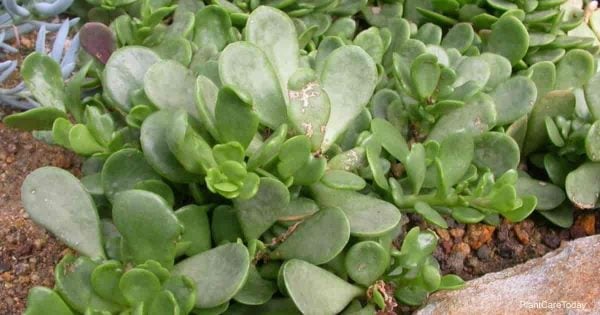 Senecio Jacobsenii (sen-ek-ee-o, jay-kob-SEN-ee-eye), also known as Kleinia Petraea, is a creeping succulent plant from the Asteraceae or Compositae family.  The plant was previously a part of the genus Senecio. 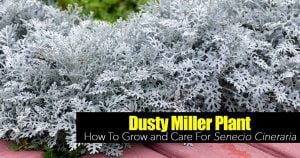 What is the dusty miller plant? The botanical name Senecio cineraria, the plant originates from the arid regions of the Mediterranean. It is also known as silver ragwort or jacobaea 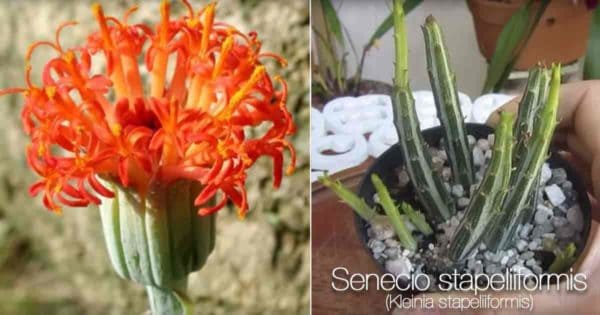 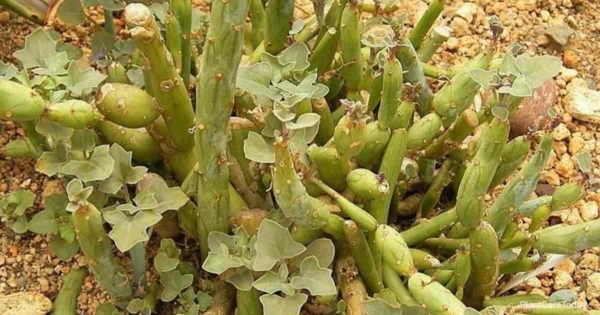 Senecio articulatus [sen-ek-ee-o, ar-tik-oo-LAH-tus] is a perennial with succulent, evergreen stems reaching up to 2’ feet tall.  It belongs to the Asteraceae family and the Senecio plant genus, which includes 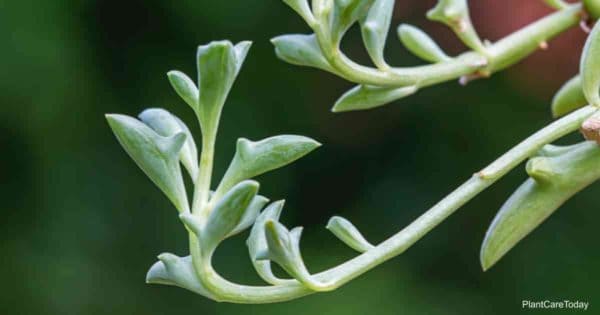 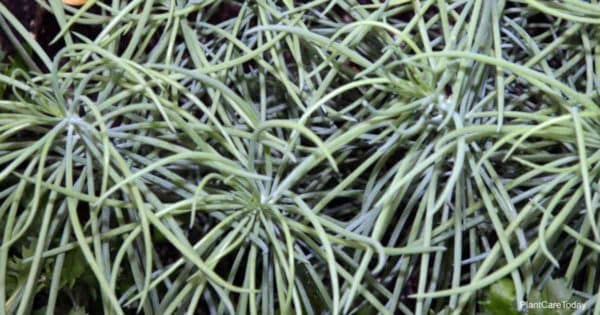 Senecio Vitalis [sen-NEESH-shee-oh, vi-TAL-is] is also known as Narrowleaf Chalksticks.  This popular, ornamental spreading evergreen succulent plant hails from the Eastern Cape of South Africa and is a member of the Asteraceae 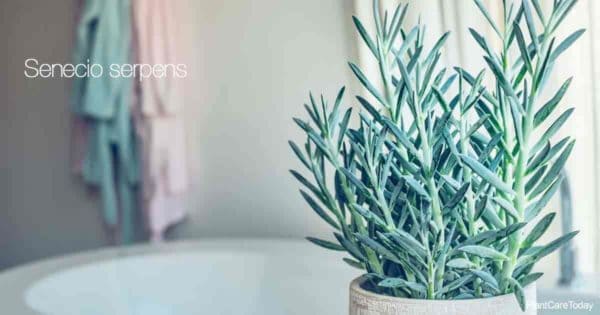 Senecio Serpens [sen-NEESH-shee-oh, SUR-penz], is a succulent ground cover native of South Africa and a member of the Asteraceae family.  You may also hear the plant referred to as Blue 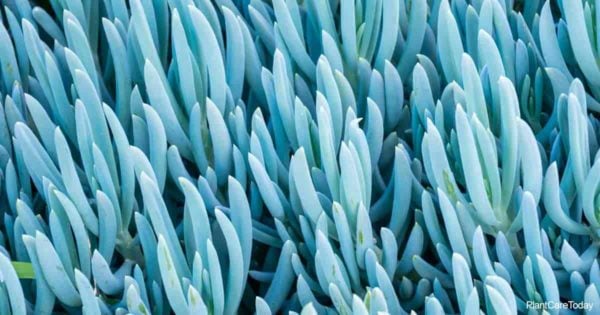 Senecio Mandraliscae [Sen-ek-ee-o, Man-druh-LISS-kee] is a dwarf shrub in the family of Asteraceae and a species in the Senecio genus. This attractive blue-green plant is native to South Africa.  The 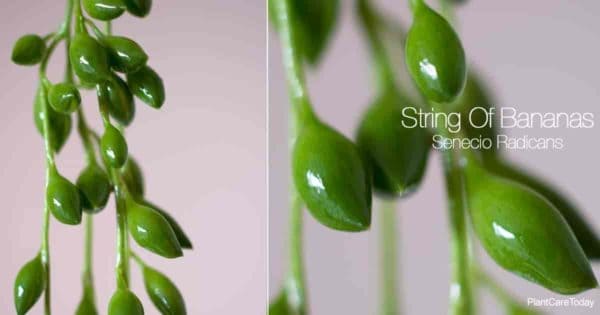 Senecio Radicans [Sen-ek-ee-o, RAD-ee-kans] belongs to the Asteraceae family and is native to South Africa. This succulent houseplant is known for its numerous strands of banana-shaped, glossy foliage. Similar to