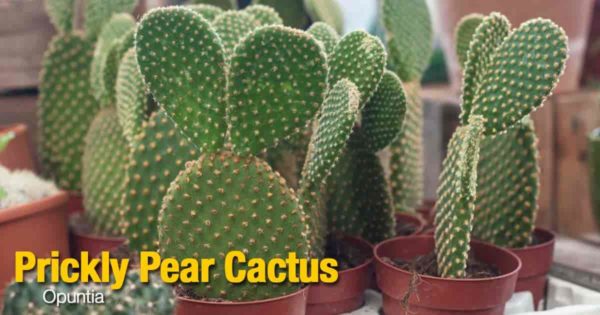 The Prickly Pear Cactus (Opuntia) is a member of one of the largest of cactus families. When these cactus plants mature, they produce attractive red, orange or yellow flowers that 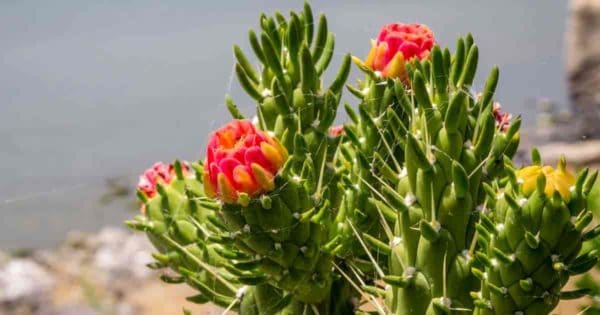 Opuntia Subulata (op-UN-shee-a Sub-yoo-LAH-tuh) also known by the synonym Austrocylindropuntia subulata belongs to the Cactaceae family. It is among 300 or so species that fall into the genus Opuntia which 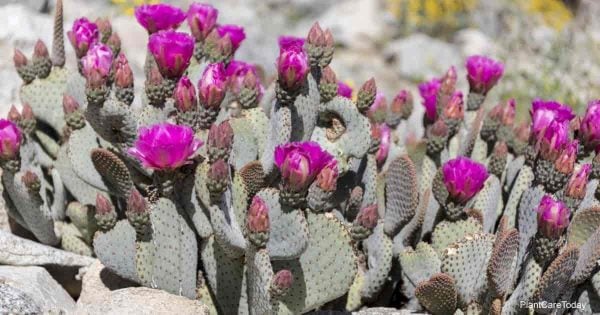 Opuntia Basilaris [op-UN-tee-a, bas-il-LAIR-iss] is a small Opuntia species from the family Cactaceae (cactus).  Native to the deserts of northwest Mexico and southwestern regions of the United States, the plant 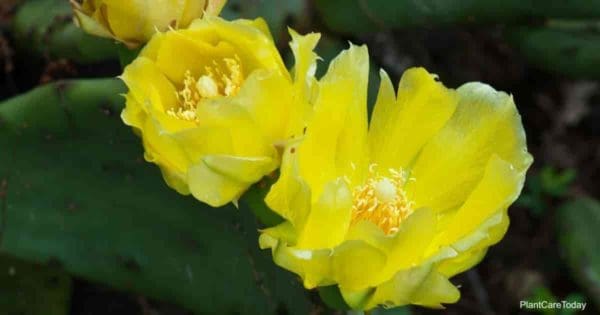 Opuntia Humifusa [op-UN-tee-a, hum-ih-FEW-suh] is a succulent, clump-forming shrub from the family Cactaceae.  Native to many parts of eastern North America, the plant also has some other scientific names.  These include: 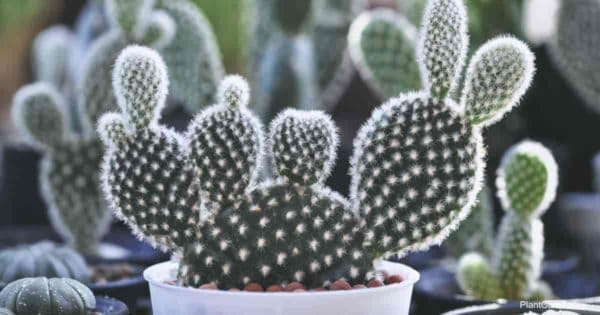