Garden shops carry a wide variety of fertilizers, which can cause confusion when you have no idea about what best fits your needs. Ammonium Nitrate fertilizer makes a perfect example of this.

Anhydrous ammonia makes another example as it brings some advantages but also carries potential dangers if mishandled. 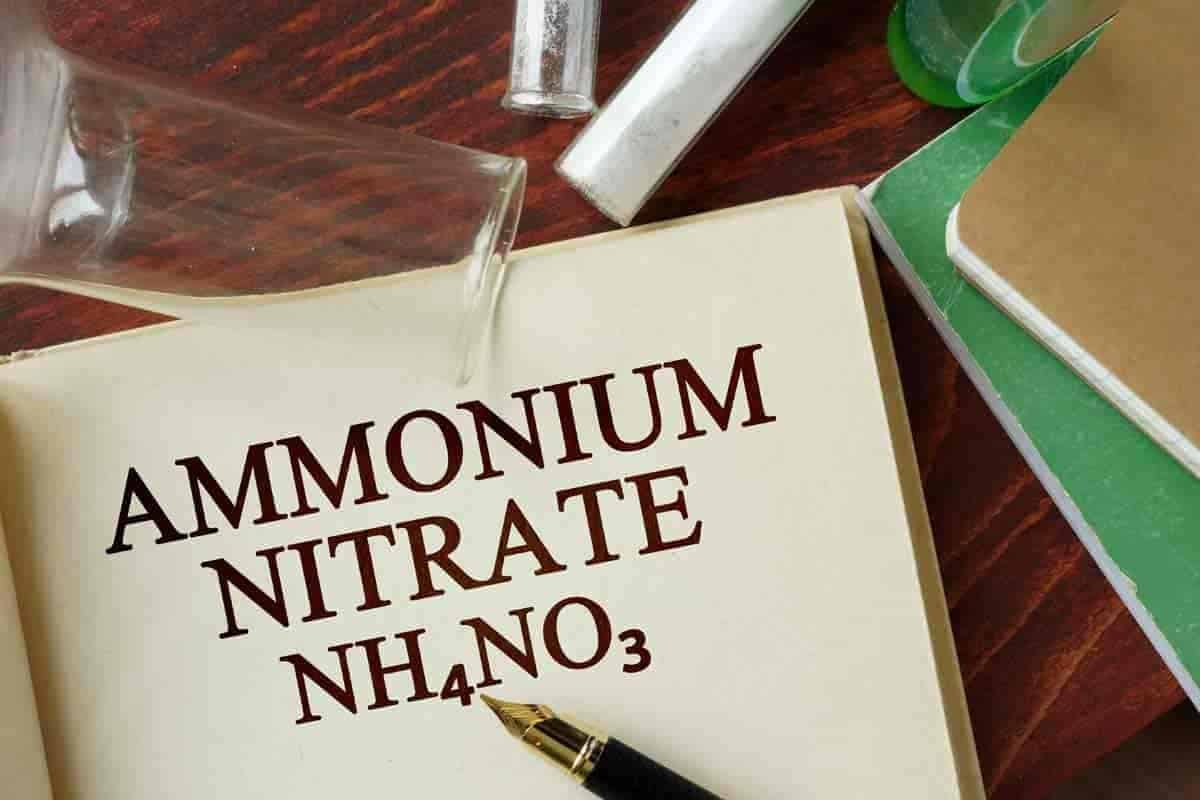 Many gardening enthusiasts use common fertilizers without even knowing about its contents and their specific uses. Always ask the shop owner or sales associate at your local garden center about which fertilizers fits your project.

It ensures the verdant greenery of a plant and promotes general well being. Plants will consume nitrogen in the air, but this method may appear troublesome. Simpler types of nitrogen fertilizer delivered via the plant’s root zone system can help to provide larger gains.

What Is Ammonium Nitrate Used For?

The general public used manure with added nitrogen since the 1940’s. Manure with nitrogen serves as an straight forward compound, easy to make and reasonably priced, making it popular among agrarian experts. One of the main sources of nitrogen used on a large scale is ammonium nitrate, found in common fertilizers such as compost.

Ammonium nitrate is a scentless, almost transparent salt. Ammonium nitrate uses as part of home or commercial gardening promotes healthy plant development and provides a steady supply of nitrogen your plants can draw from, giving them lush greenery.

This commercial fertilizer is made when ammonia gas mixes with nitric acid. The chemical reaction creates concentrated ammonium nitrate.

Straight nitrogen compost contains around 34% ammonium nitrate, though that percentage may vary in manure mixes containing other plant supplements or with condensed forms of nitrogen.

Proper application provides your plants the nitrogen required to create lush foliage. Ammonium nitrate within the compost will be absorbed by your plants within four weeks, so it’s good to reapply in one-month intervals throughout the growing season.

How To Apply Ammonium Nitrate Fertilizer In Your Garden

Most Functional Alternatives For Ammonium Nitrate

For crop cultivation or other concerns regarding plant nutrients, the following will serve as great alternatives in the absence of ammonium nitrate:

With proper application of ammonium nitrate, it may serve as a boon to any plant, allowing it to grow healthy and happy.