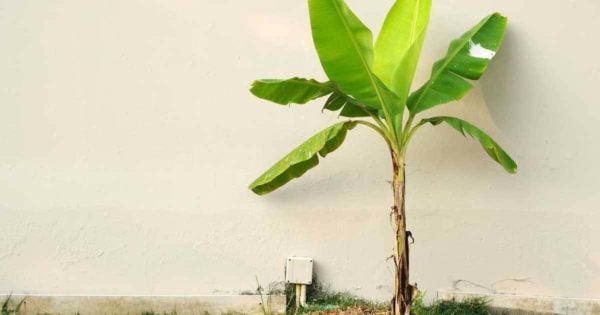 If you want a tropical look in your garden almost anywhere, give a cold hardy banana tree plant a try. Banana trees, the genus Musa, a rugged choice that grows 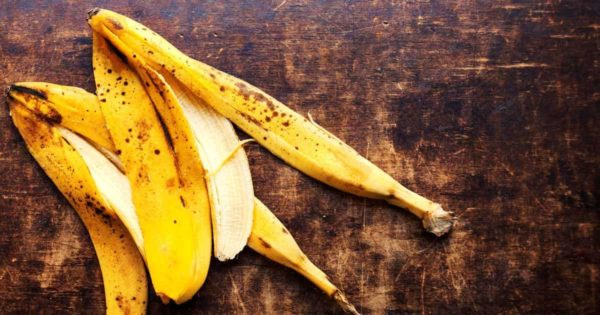 If you compost, you already toss banana peels into your compost pile or compost bin. But, there are a number of other banana peel uses both as a natural fertilizer and as 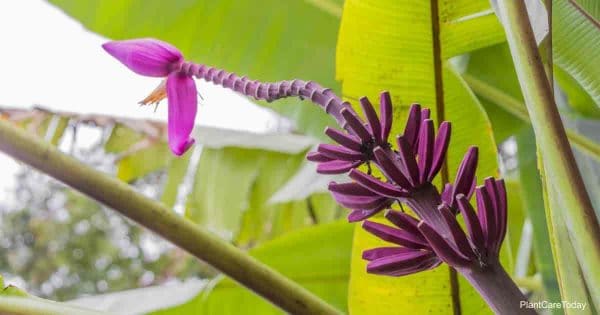 Musa acuminata (MEW-suh ah-kew-min-AY-tuh) is a member of the family Musaceae [banana tree] and goes by the common name “red banana tree.” This is a little misleading, however, as the 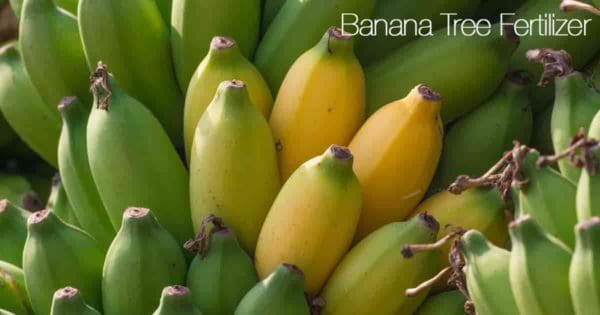 Banana trees are some of the most popular plants which come to mind when you think about tropical plants. Belonging to the genus Musa, these banana trees are incredibly rugged and 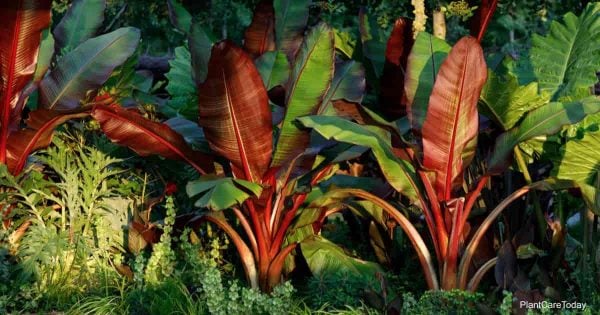 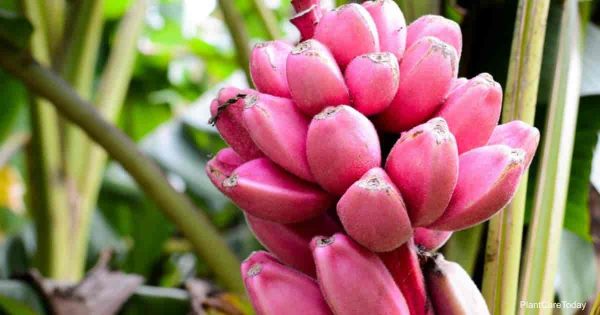 The musa velutina [muse-AA, Vel-you-teena] is a banana tree species of the Musaceae family which includes bananas and plantains.  It is native to Assam, eastern Himalayas, India, and Southeast Asia

Who has not dreamed of life on tropical islands? Of sitting under banana trees while trade winds swish the leaves? If you’re not being able to go to the islands