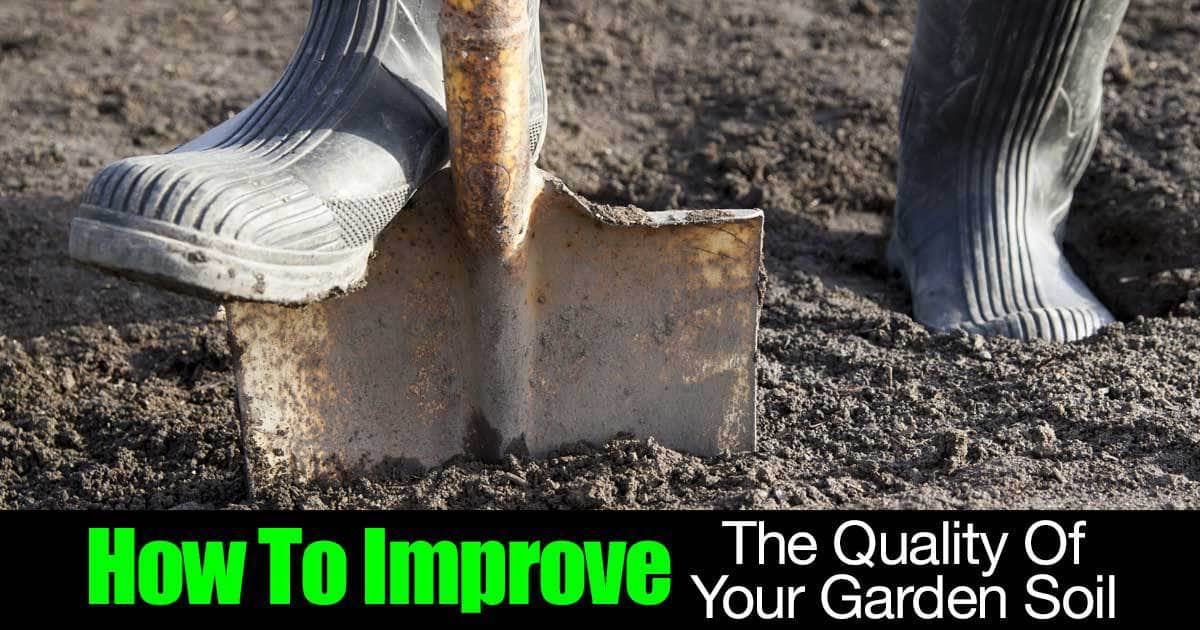 Soil is a Living Thing

In the tiniest area, several million animal and plant organisms carry on their appointed tasks. The greater the bacterial activity, the more fertile your soil is.

Fertility requires four elements: bacterial life, sun, water and food. Given the sun, all of the other elements can be added to the soil by proper treatment.

Organic fertilizers provide the soil with all of the three important elements. There are a number of ways in which these materials can be added to the soil.

A compost pile is a combination of soil and such organic materials, possibly, as manure, garbage and plant cuttings.

The width of the pile should also be from 4 to 6 feet. The compost pile should be kept well wetted-down, particularly during the first week or so of standing, and should be turned over at regular intervals.

When decomposition has proceeded to a sufficient point, the compost can be spaded into the soil.

You may see a fertilizer designated 2-6-2. This means that it contains 2 parts nitrogen, 6 parts phosphorus and 2 parts potash.

The numbers designating the content of inorganic fertilizers always indicate the proportions in the order noted above.

Certain crops will add these inorganic elements to the soil as they grow and also provide a valuable organic manure.

These cover crops are the easiest way to fertilize land, although they take time, usually a season, to produce their best effect.

Cover crops such as alfalfa, soybeans and similar crops add nitrogen to the soil when planted and, when plowed under at the proper time, provide more.

A good cover crop of legumes, plowed under at the proper stage, can add 100 to 150 pounds of nitrogen to the soil per acre, or the equivalent of 10 to 15 pounds of animal manure.

Nitrogen and mineral content in the cover crop are highest just before maturity and should be plowed under then.

Hairy vetch, for example, a good cover crop for the home gardener because it is a winter annual and a good soil builder, may be sown early in September and should be plowed under in May.

Keeping the Soil in Condition

Soil requires care. Fertilization during the course of the growing season, as well as in the course of preparation, is of great importance.

The best and easiest way to effectively fertilize is to add either organic or inorganic fertilizer to a quantity of water and then distribute it over the soil. This assures even distribution and quick absorption.

Or spread it by hand or with a spreader, as on a lawn, and then wash down with your hose.

If you are working on building up a good soil foundation, apply your fertilizer before you spade or till, and then try to work it in evenly.

You may have to use lime, particularly if you live in the Atlantic Coast region where there is less calcium in the soil and. consequently, the soil is acid. If you use pulverized limestone, with lots of organic matter, you are not apt to use too much.