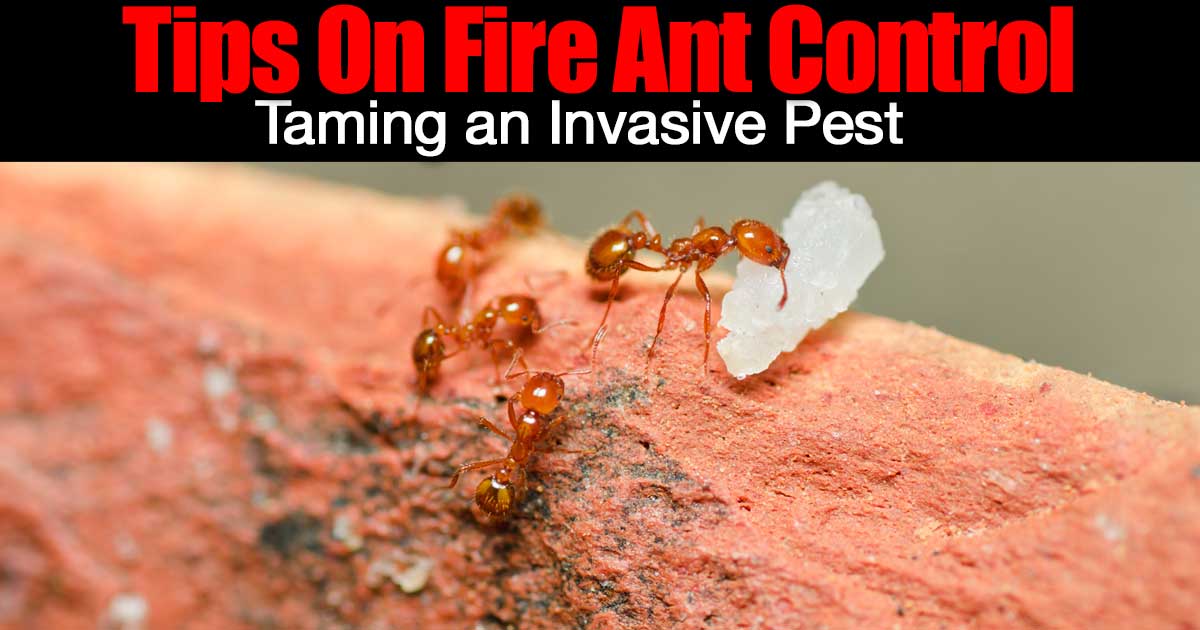 Think you have those painful red imported fire ants in your yard? Looking for information on how to get rid of ants in your garden or yard, then read on.

Many homeowners think of ants as something bad and must be eliminated. The truth is, for some wildlife, ants serve as a food source and as predators, these red ants feed on other insects. In the ecosystem of the outdoor landscape, the tiny ant plays a very important role.

Importance of Ants in The Landscape

Most of us have seen the tunneling abilities of ants. This tunneling allows water and nutrients to move through the soil to the roots, provide air reducing soil compaction.

Worker ants are farmers and even help some potted plants germinate their seeds. A garden without ants would not function well if at all. Most ants provide benefits to a lawn and garden… but not all!

The United States and other areas in South America are home to some native species of fire ants, but the imported red fire ant (Solenopsis invicta) a South American native is considered by many to be an exotic invasive pest which has spread around the world. These global travelers found themselves as passengers on plant material and other cargo destined for other countries. 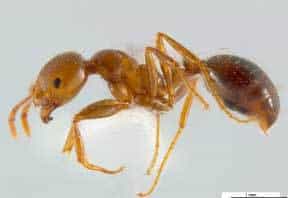 Those who study these workers generally believe that red fire ants first entered the United States in the 1930’s in the south. Today, the imported Southern fire ant can be found in Texas, Florida and across the lower third of the US.

Fire ants attack with a painful sting, they also outcompete native ant species and can even force the natives out of their local territory. This disrupts the food supply for some of wildlife which may frequent your landscape.

These little “big bite” fire ants can cause havoc on young animals as they can swarm and kill ground birds such as quail, young rabbits and even deer can be at risk. They can also put some nice welts on both children and adults.

The first step in fire ant treatment and its spread is learning to identify them from the native species of ants. 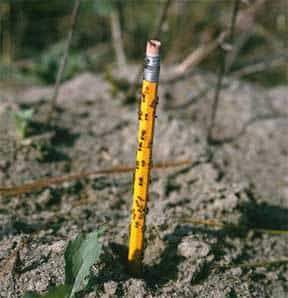 It is important when looking at how to kill fire ants, the native ant species are not targeted or killed as well. Do not spread blanket applications of pesticides over your lawn to control or kill all ants… even the natives ant species.

This can make your lawn much more susceptible to new infestations. Competition is a good thing, when a colony of imported fire ants have no competition, they spread rapidly.

Different methods and approaches work for every individual. Here are a few methods to experiment with. 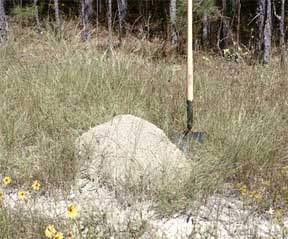 Over the years gardeners and old tales have circulated. Some still believe that pouring grains like rice or grits on an ant hill will kill the colony, because as the ants ingest the grains they will expand in the ants stomach and it will die. Keep the grits and rice in the kitchen!

Stay away from chemicals. Never pour chemicals such as bleach, ammonia, gasoline, kerosene, diesel or other types of chemicals onto fire ant hills.

The liquids are dangerous to people, wildlife and the environment – they pollute the soil and seep into the ground water on top of that these liquids are illegal to dispose of or dump in this manner.

Ants are like their cousins the bee and wasp, which sting and inject their stinging venom that brings on pain. When ants bite they release a pheromone (sort of like a whistle) communicating to the other ants it is time to party!

It is time to swarm and attack! For small animals, the stings mounting into the hundreds or thousands can be fatal. For humans, the stings from fire ants are painful but generally not fatal.