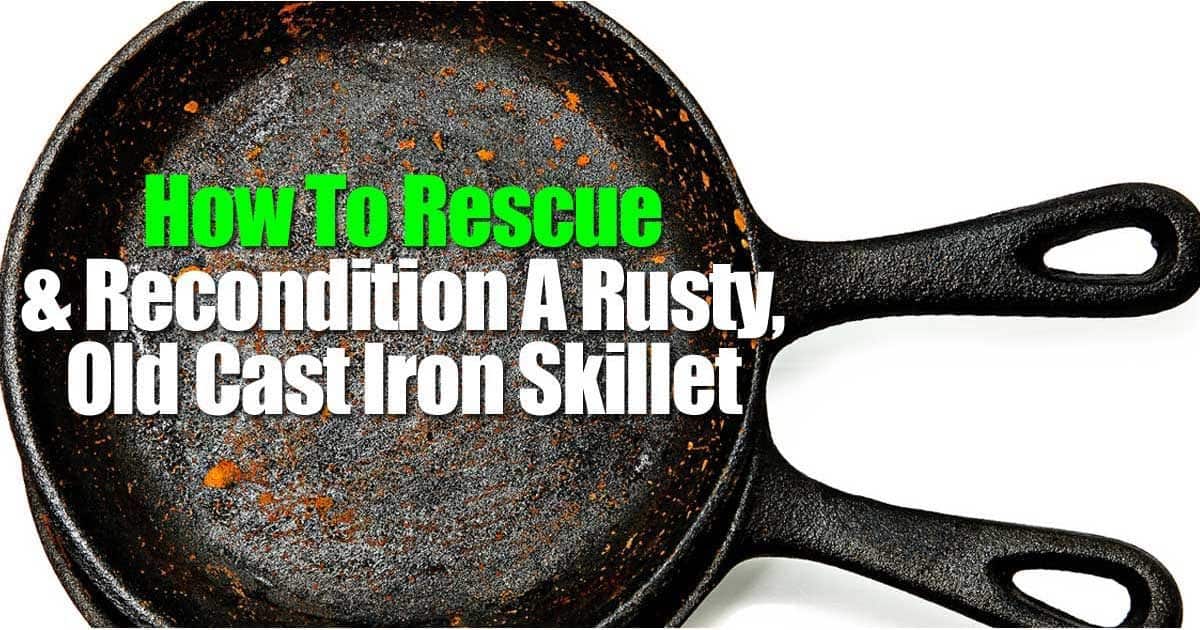 I’ve convinced my wife we need to replace our cooking pans. It’s always veggie season in our house and lots of cooking involving a variety items in the pan (can you taste the peppers).

I want one of those old skillets that were made to last. She is concerned that those old cast iron pans could ever be brought back to life or useable. So off for some research and I wanted to share it with you.